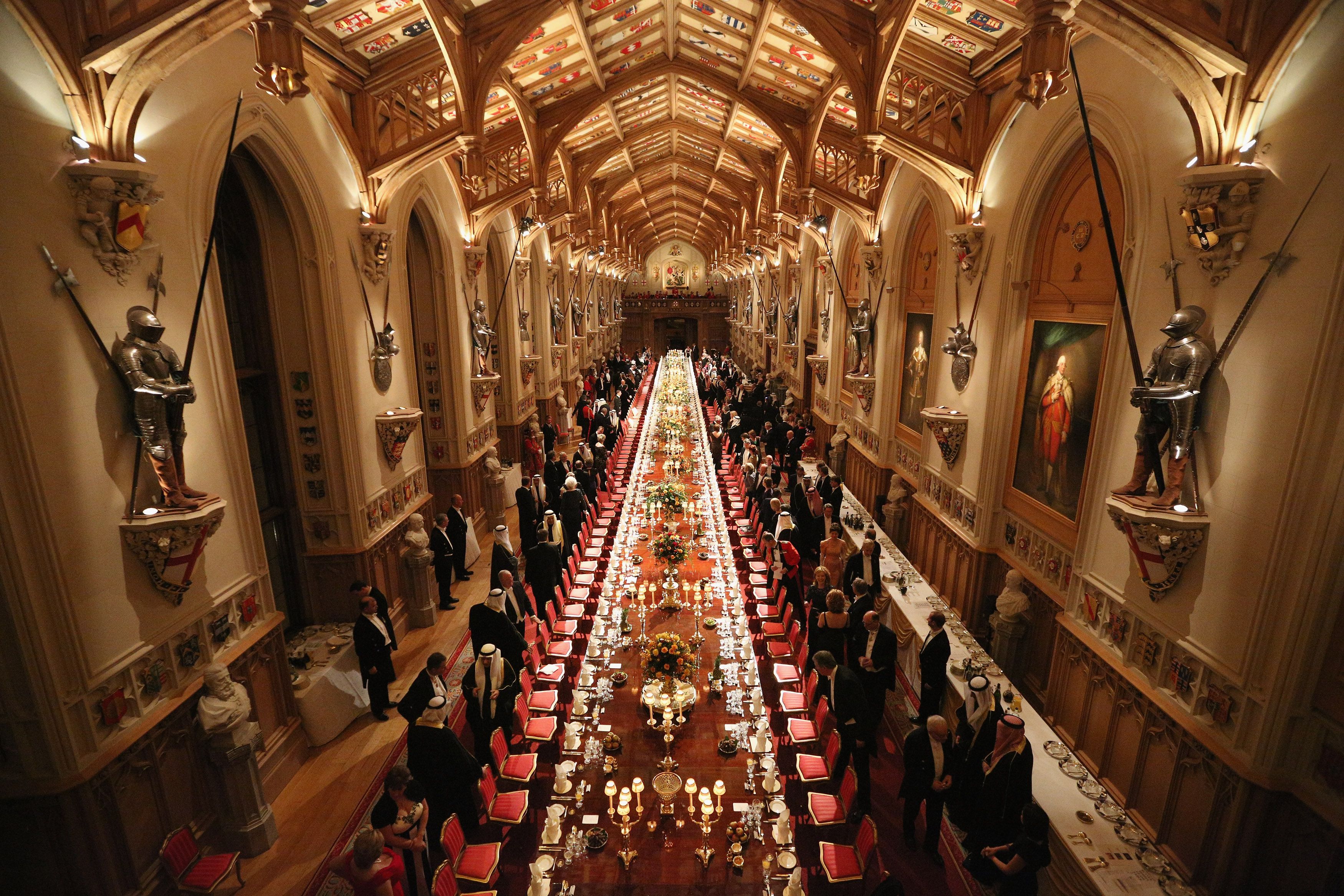 A Journal of the Plague Year Day 8

Day 2 of the lockdown and the fridge is already looking depleted. It’s sunny outside and the world seems beckoning. Unbeknownst to most there is another worldly drama playing across the seas, that many just aren’t interested enough to click on, and the fact one third of the global population is now in lockdown. India has just entered a nationwide homestay as of last night  -the world’s largest social undertaking in history, over nearly 1.4 billion citizens. 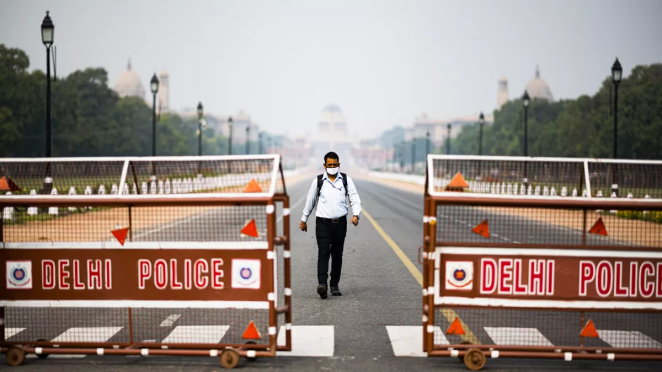 The lack of warning meant panic buying across the country, even in small villages (giving adequate warning means hundreds of millions will head to their hometowns, thus largely negating the effect of what a lockdown is meant to instill, as seen in the droves of students who fanned out from Lombardy and spread the virus across Italy when word got leaked). Narendra Modi’s govt has sanctioned some of the most timely and forward thinking measures long before other countries cottoned on, including the preemptive closures of its railways, highways, 80 of its most major cities and early banning of gatherings, events and religious services. Indians today are waking up to a few shops open, a few vendors, and spraypainted rings on the ground, where people will have to queue 2 metres apart when buying. Also already complaints about overly overt policing, insofar as essential workers are being hassled trying to reach their workplace and food startups are dumping their inventories as delivery trucks are forced to turn round. Many more fear sheer starvation, and a distinct lack of healthcare options in certain states, although the government is bailing out free grain, dairy, unemployment benefit and hard cash for those without bank accounts. Those in slums are also mentioning social distancing is all but impossible, where nearly one fifth of urbanites live, many of whom opted to stay despite free housing on the outskirts (some slums generate over a $1 billion annually from sheer entrepeneurship). In contrast to some southern cities where quality of life is on European levels, others in the north are still entrenched in the Third World. 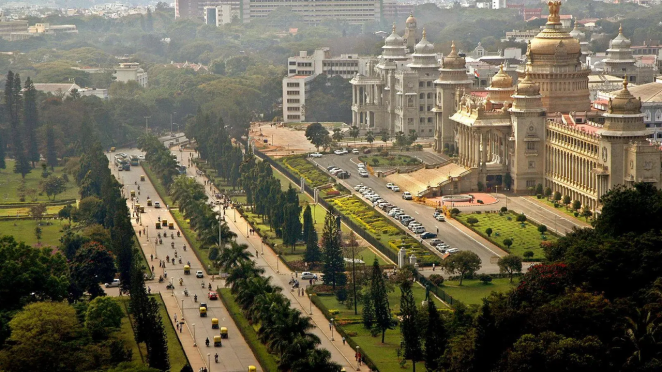 Take all this into account and imagine the scale of the undertaking, of the shared experience. Uttar Pradesh State alone accounts for 200 million people, where some rural areas report one ICU for 3 million. Take the counties of our own green and pleasant land, one of the world’s densest despite, where 50 million people fit into an area the size of Maine, or Sri Lanka.  Think of Cambridgeshire, Devon, Yorkshire. Well if you divided India into similar sized catchments, there’d still be 2,452 of them. If you gave them first names, like say, Bill and Ted, you’d have a problem dubbing them all without heading into Chardonnay-Lou-Lou, or Gugu-Mbatha territory. If every second was half a million people -in short an instant city you’d have to police, feed, shelter, wage and nurse for 3 weeks for, you’d be sitting there for over 40 minutes. If you counted every Indian person sitting under lockdown right now, swiping right for each of their smiley profile pics -let’s say a second for each -you’d be there for 44 years, and your arm would have eroded away back in 2050. 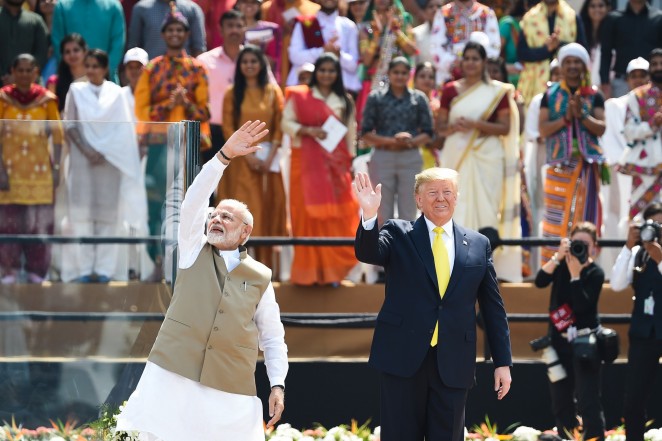 Premise of a horror movie satire if ever I saw one, a Tindr/Grindr fanatic chained to feverish possibilities. On that slightly jarring note, all that is also out the window. J, an occasional user, has mentioned how traffic is down, yet people are still up for social undistancing, and swapping body fluids, albeit some are more cooperatively marking meet-ups as future red letter days, on their fireman calendar. A Facebook friend has taken screenshots of his great one-liners du jour, ‘hey, lets get coughey together’, ‘Babe, I’ll take your breath away’. We kinda need that humour in our everyday I feel, despite acknowledging what is going on abroad, in town, right next door. Let’s not forget to help out in our blinkered isolation, and barricades of personal prioritising.

250,000 have so far volunteered to help at least a single day when the NHS called out. China, South Korea, Cuba and Russia are now sending testing kits, masks, medical teams and ICU’s across the world, including to the US. New Yorkers are setting up their own mask factories at home. When Texas refused to instate a lockdown, each of its 254 counties ordered their own. Iran has freed 130,000 non-violent prisoners, including political ones, amid an army of hundreds of thousands of volunteers disinfecting the streets and helping in the hospitals. In Italy 8,000 doctors have volunteered – 5x more than the state had sought, and despite nearly 10% of C-19 cases -over 5,000 -being healthcare workers. 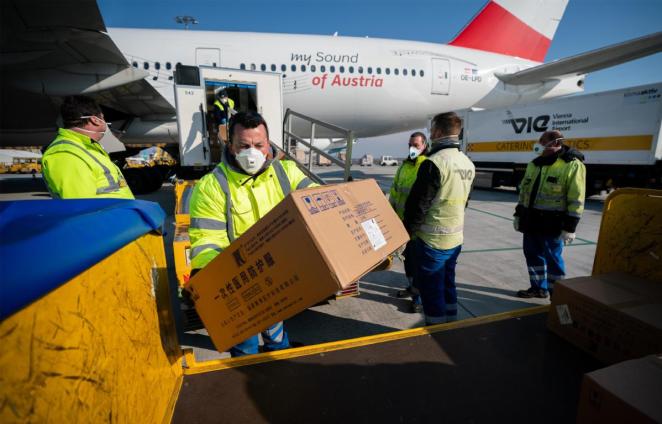 In other news Prince Charles just checked in as positive. Along the lines of global, candle-burning vigils for Tom Hanks and his wife, oh and Linda Lusardi, plus the world-igniting excerpts from Madonna on how great an equaliser the disease is. Poor Charles, even A is worried about the Queen who he’s not a fan of and is not a subject to, but I’ve assuaged him that her London pad has 660 rooms to distance herself in, and her current hidey-hole in the country over a thousand. 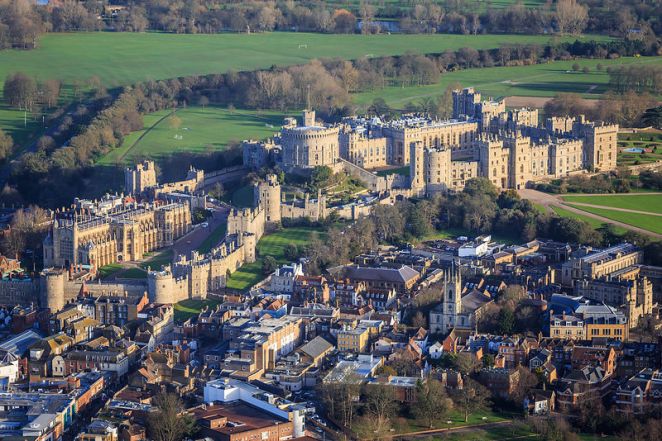 It’s not like I hate them. I just don’t have enough tealights to care that much if they got ill, and definitely not more than anyone else. Like a neighbour’s pet on its way to the vets, claiming that oh, they had a good run. And one littered with racehorses, yachts, gala balls, servers and corporate sponsorship. 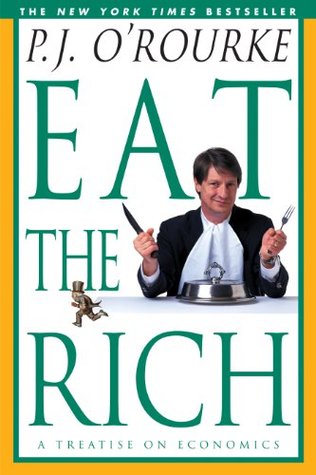 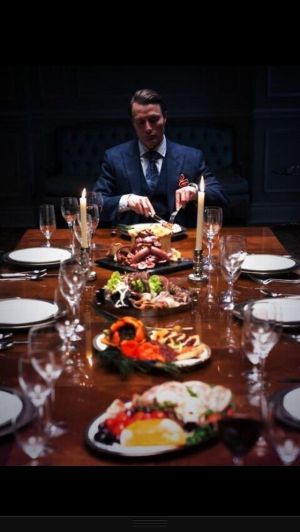 Yesterday’s film was Knives Out. A timely, nail biting study on an odorous family fighting over a huge inheritance, with a murder thrown in. High camp and intrigue, and ticking off our boxes on getting our back on the class divide, our hero the servant girl /nurse, while James Bond does a ham act in so deep a Southern drawl you’ll need subtitles. The comeuppance for any Hollywood villain is always one to be savoured, but so delicious is this turning of tables I do question as to what so spices it. The idea of fairness, of equalising the curve, and setting right from wrong. Coupled with a superiority of emotional intelligence (EQ), and I think a dash of mob mentality where we the manky droves take down the statues over us, who’ve long been rubbing our noses in their feeds and plinths of enablers. The rich are portrayed as the emotionally asinine, the greedy, the shallow, the judgmental and cold, but are we not following the same time-worn paths in doing the same when their time comes, if ever it does, at our hand? If our current climes are so great a leveller why are we still clicking on those stories? And still denigrating them?

And on that pressing social subject, what is inheritance tax these days? 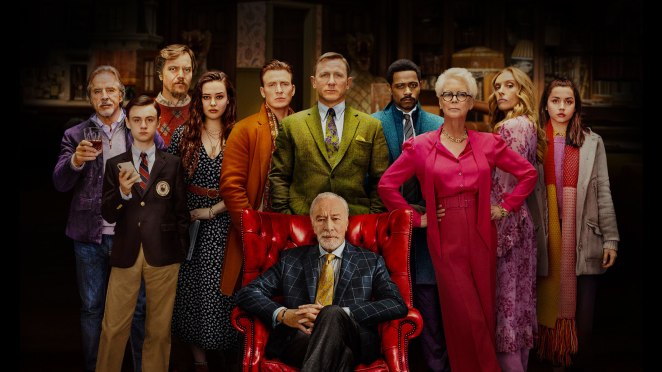 Am watching The Platform on Netflix, a Basque horror and thinly veiled lesson on society, in which people lured from a nightmare job interview enter varying stages of survival – the rich at top enjoying a table of luxury, while 250 levels beneath they fight over the slowly decreasing spread as it makes it’s journey downwards. At the bottom they murder and cannibalise, at the top a fascist restaurant punishes the staff if a hair is found out of place, notably in the canapés. In between people fight, kill, hallucinate and gorge on intrigue to climb upwards, alongside the question as to whether they alone are responsible for their crimes or it’s the greed of those above, or the system entire, or their administrators. Some inmates attempt to civilise their wants, picking only a few titbits off, only to watch others stuffing their faces on the floor below, stripping the displays, breaking china and stepping on gateaux, as seen in contemporary scenes over supermarket bogroll. 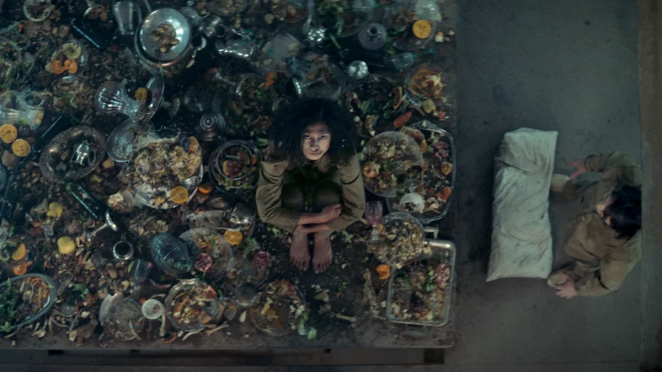 That is until someone pleas to instill a portion rationing and spread the word, to which all ignore. Only when another threatens to shit in the plates does it work, and all get equally fed, bottom downwards anyway. Thus from anarchy / capitalism is borne fascism/ communism, positive feedom and negative freedom, each one diametrically opposed yet sharing similar values.

Solidarity or shit. This has got to be one of the most apt films of our time, and hopefully not a snapshot of 2020. The bit where the nice lady suddenly shat on the face of the social climber, well I’m not looking forward to that.

I’d mention something about eating flatmates too, but right now that would just be bad taste.

One thought on “A Journal of the Plague Year Day 8”