A Journal of the Plague Year Day 2

Today was to be the new routine I’d set out for myself to structure the day. The alternative being where you wake, spend untold hours in thrall of the internet, then drop out of bed log-like, and rustle something up in your underwear (who needs PJ’s?), perhaps staring at a microwave woodenly or eating jam back under the covers, to more internet, hours irrelevant, each day or night merging and drifting like clouds. To start smelling, hair/ beard/ armpits a nest, clothes a memory, monosyllabic, perhaps drooling.

Against this scenario I aim to wake, and:

Well one out of two ain’t bad. Will try harder.

Yesterday it had gone swimmingly, I genuinely felt better for having done all of that. Today I spent hours online in bed, fell out to brush my teeth then fell asleep again for 4 hours. Not the best start, tapping away in my dressing gown, but onwards. 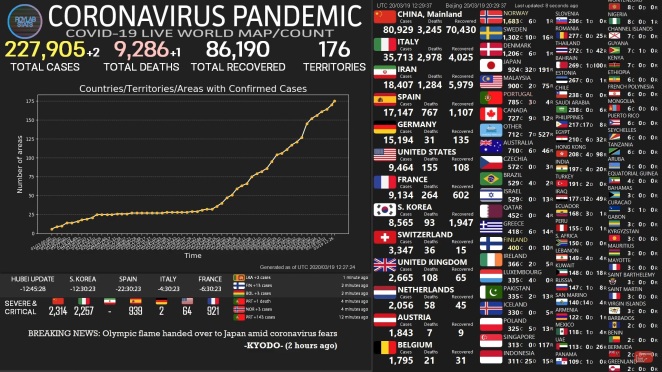 Yesterday I got news from a Civil Servant that they’d been told not to enter London from today, and that the M25 was about to become a new non-porous border. Then frantic messaging to all I knew on the coming lockdown. It even got leaked to some of the papers within the hour, not just in the UK but in Italy, who printed that London was falling. Coupled with that was footage of soldiers marching down our local High Street, that set Twitter aflame with rumour of the impending sanction.

However we’ve all woken up, spied people on the street (shopping as per norm) and realised this has not come to pass. The soldiers snapped in Clapham were cadets, off to a local training centre, and apparently they do that every week. Well, now I feel a bit of a plum, having told everyone that’s dear to me (and discovering only then that some of them had fled to their native France and Australia), but assuaged by the fact they then probably did the same. The papers are now hinting it will come in force tomorrow, Friday. Luckily we’ve done our hoarding already, and will miss out on the shopping circus every supermarket must now be in, their shelves emptied and customers only allowed 3-5 purchases a pop.

I saw a video today of East Asian women in a supermarket being harrassed about wearing face masks, and why they were covering up they were sick. The accuser then summoned the staff, after which the group were thrown out by the security guards. I can’t describe how palpitating a mix of rage and sadness I felt watching that, especially with a bit of a familiar past to draw on.

East Asians are the most likely to be racially harassed, to have racial violence upon the person, and the least likely to be promoted despite having the best grades, performance, and education levels (aka the Bamboo Ceiling). East Asians come shackled to the idea they are meek and thus an easy target, and living as one is a minefield, that directly affects your life plan no matter how hard you try and ignore it.

The ancestral culture an automatic mockery from the sound of the language to the food we eat to the way we look, to the regimes we entertain, plus the usual alienness of blood libel – in short no matter how laurel-lying we are, we’ll always be lesser -in emotional intelligence, or EQ, in culture, in viability. Any intelligence is the semi-autistic variety, those world-beating grades or IQ scores passed off as rote learning, a stark lack of higher job prospects excused by a bundle of ‘studies’ projecting it’s our Confucian upbringing and cultural cues to blame.

-Despite the fact there exist managers across Asia, and they function just as well, and not the usual workplace bias as suffered by women, other races, LGBTQIA, the disabled, the overweight, the accented, and pretty much anything that’s not the Tall Heterosexual White Male. Sorry if you happen to be that, but you get a privilege that’s not in your control -to be treated more as human, the rest more as sub. Not your fault, but we treat you better, all you 5%’ers of the world.

And don’t even get me started on relationship prospects, where the swipe is the last great bastion (and indicator) of socially acceptable racism. How EA men fall short, so to speak, tarred by the same tiny brush that refuses to entertain the thought it might not always be the case for every er, member of a 2 billion strong people. I’d get it out, but that would be positively louche. While women are rocketed way higher, in the objectification kind of way, you’re either a gogo girl or geisha, just don’t take your make up off. And never, ever burp or fart or nowadays, COUGH.

I could go on for days about this, thanks to an upbringing on a skinhead /army estate in the metro’s most racially divided wards, in their glory years of Thatcherism. The kind where, like missiles of a bygone age, bricks, sticks and stones came over the wall, 6 year old sisters got beaten up, shit got smeared, words got sprayed, cars got leaned out of and flob got thrown. Where walking past any playground was to be avoided, and every street heads swivelled to wherever you were GPS located, meerkat style. Then your schools disbelieving and accusatory, pointing those same fingers due to essays too accomplished. Even after I left I’ve come across it in almost every workplace I’ve had, sometimes overt, most often insititutionalised. And no one fucking talks about it, how it’s acceptable to say and do certain things to one race but not the others. A facade I sometimes feel only I see. 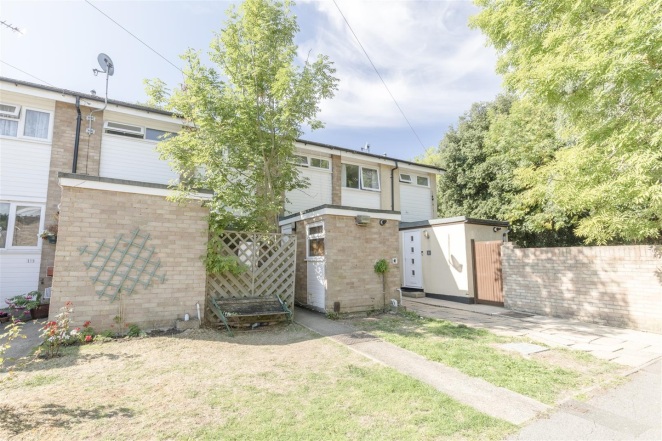 Says it all really, you not only have to battle the damn street, but the establishment, and a complicit society. That was the Eighties and Nineties, when people were less ‘woke’, yet now I see it re-emerging again in the Twenties, in light of this first globalised disaster. I see how this spread from a culture that apparently tortures animals as per norm (that evidence of low EQ, inhumane), eating them in disgusting ways (alien, blood libel, civilisational war, dirty, laughable), then spreading it through complicit government cover ups (not to be trusted, inscrutable, indoctrinated). Not that most people go around thinking all those things, but it does reinforce the assumptions they make when coming across it.

When I tell people the things I’ve seen over the years they’re appalled, and all this build-up over the past few months is bringing it to a crux. The Taiwanese girl at work who a customer was ‘disgusted’ with, and dropped her money on the till in a show of non-contact, the unremitting stares I get on the street, Benny Hill style seat-swapping on the bus, then reading the stories of the randomised people assaulted, often women. The humiliation of public tirades, avoidance and harassment on PT (to the point many changed their commute), the pupils being sent out for coughing or getting their jaws broken in the playground. People turned away from every hotel and now more, of complicit businesses backing up the racism. 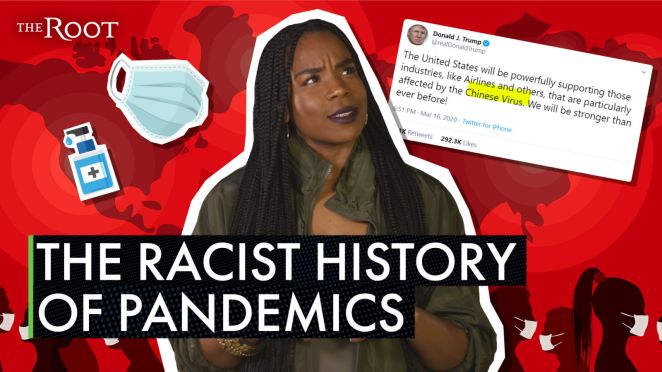 A bitter note in the fear. It doesn’t help, these divisions, these attempts at blame. I do see that people can’t hack it and have to take it out on another -a show of weakness rather than strength that’ll always manifest our societies, on all sides. From the idioted Chinese generals hinting the disease was left by the US Army during their recent training exercises in the area (with reminders the U.S. spread Mexican Swine Fever that killed 1.4 million), to the insistence it’s a ‘Chinese’ disease by POTUS and his inner circle. All alongside the usual calls in the press for who to crucify even as we wallow with greater priorities right now. My friend who has Obsessive Compulsive Disorder is finding things harder, his fear of germs ratcheting to a peak on top of everything else. This is similar for East Asians, myself included, the layers of fear on top of fear.

Ok, breathe (through face mask I’m too scared to wear).

I suddenly feel now I’ve written too much on this. A Pandora’s box I always look back on and get embarrassed, if ever I pique on the subject. It’s a bit like namedropping Dinosaurs and a love of jeeps in earshot of Richard Hammond from Jurassic Park. But let’s not talk politics, despite it being so Right Now. I even castigated finger-pointing only what? a whole 24 hours ago in the last post. Some notes:

On a smaller scale, got some tidying to do. J will likely want to polish his silver, a thing he does for his work which I see in a sense of calm, and the appreciation of detail, and beauty. We need this right now.

I will get changed. I will do my hair. I will cook lunch. I will write some of The Book. I will not look at the news. I will read a book. About a house in the forest.

2 thoughts on “A Journal of the Plague Year Day 2”