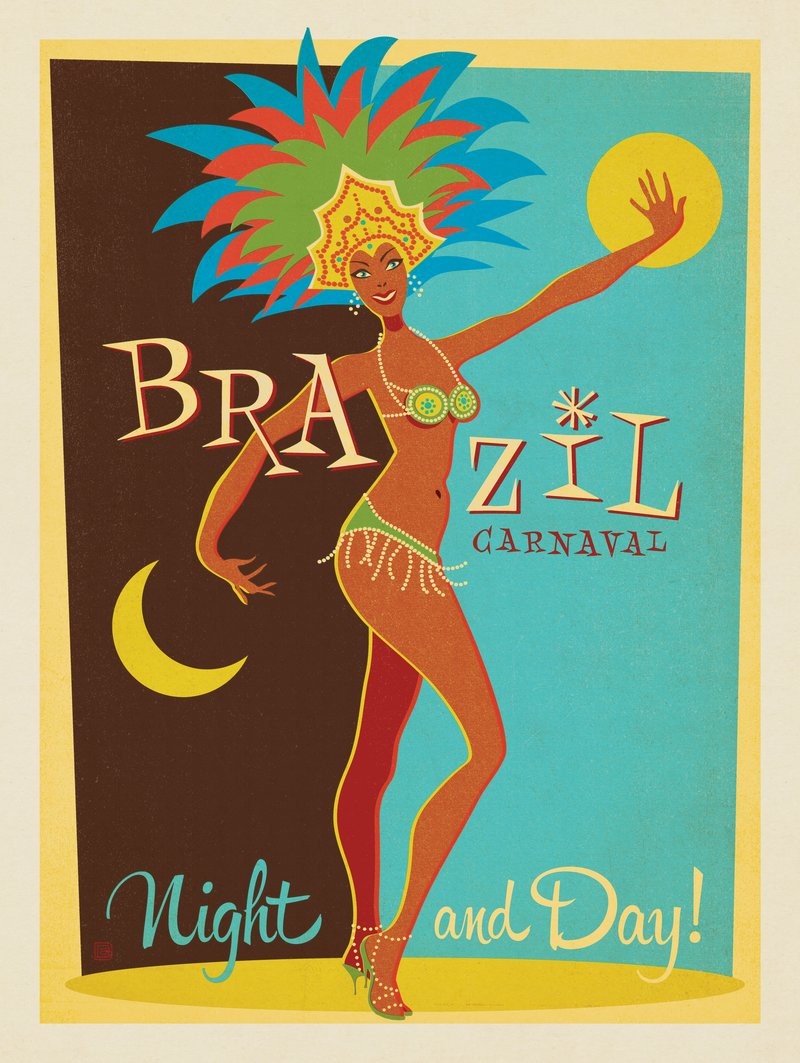 A Journal of the Plague Year Day 50

So discovered Amazon Prime today. The last time I popped in it was the equivalent to the back end of the video store circa 1996, the section littered with films you’d never heard of -for a reason. Low budget TV movies, talky melodramas and an endless flow of has-been flicks everyone had seen some decade or two before. Like How To Make An American Quilt, Moonlighting, A Fish Called Wanda, Jaws IV The Return, The Buddy Holly Story. If they bought this year’s Cats they’d be streaming that 15 years later and touting it on every headline as event of the century.

Well today it looks as if they’ve upped their game. Everyone has of course copied the inordinately successful Netflix format, which makes you scroll for longer than you watch. And right now TV is like a civil right, anathema to an otherwise imprisoned populace likely to riot.

Well last night’s vision was Jexi, a comedy centring on a new bitchy equivalent to Siri or Alexa. The trailer promised it all: Man buys phone, realises something amiss, phone takes over his life in a winning way, makes him a winner via it becoming his snappy, denigrating wingman. Him being a winner means getting rich, sporty, having mates and most importantly, laying a beautiful, intelligent woman (either/and virtual or real).

It tries hard to undo the previous roles that Hollywood’s Americana long promoted: white collar, White-or-impossibly-Jewish protagonist (working in business, law, mid-management), cheerleading romantic interest (blonde, vacuous, skimpily dressed), playing out their lives in a fun American city (sunny, towering, occasionally multicultural). But dear lord, today’s version is still as formulaic and sycophantic to the American Dream, just as steaming with bullshit. The jobsworth is now in the creative fields with a hip, open-plan office (dreaming up social media clickbait yet aspiring to proper journalism), his love interest is now intelligent, fully clothed and mixed race (namedropping that she gave up her winning job at Amazon to open a hipster bike boutique), and the city is now populated with European cars, cyclists and historic housing. But still endearingly studded with minority ‘characters’, so casually, comically obnoxious one does wonder what ‘tolerance’ means to the writers.

Jexi is yet another propagandic offering from the complicit factory that is the American Dream, just as unreachable and just as false. And evil. Like Nazi-evil and baby killing.

The vast majority of Americans do not live in million dollar apartments in heritage clapperboard, with stunning views of the Bay Bridge. They do not ride bicycles (tellingly the night scene showed them up without lights) or drive Minis/ Teslas, or so openly engage into mixed-race relationships (a fraction of what it is in the UK even after four centuries). In short a film that tries so hard to upend the bullshit of the past merely replaces it with its own brand of tripe.

It’s gotta piss off Americans themselves, surely. Everything Sundance was against, but now having to redraw the lines.

Yes, it’s a comedy about a phone, and a sassy virtual assistant. But it’s hard to ignore the lurid attempts to show off from the background, constantly in-yer-face and obliterating the humour -the upturned nose, the ratcheted volume and roving eyes no different from the stage before. Yaaaahs I was just shopping in Monte Carlo darling! has now transmogrified into Yasssss I was just biking round Bra-zil bro! A little embarrassing from a non-American perspective, where living urbane, with history, holidaying, driving small cars or er, cycling isn’t something to constantly namedrop.

It’s not so much embarrassing anymore but tiresome; it feels like a constant dick measuring contest that is thinly disguised State-posturing: a commercial branding of a civilisation. And the way they sell Americana these days is increasingly disconnected with the reality; it jars quite some with the blaring headlines, with the viral vids, with the voting results when we switch channels. -And why oh why is every tale of the downtrodden still coming from the echelons of the upper middle class? Would even just a normal middle class tale so crack the bubble? would -heaven forbid- someone working in a banal office job forever destroy that magical aura? In this day and age, where information defines our era, the suspension of disbelief is no longer one of escapism, rather a weaponised reminder.

Well, ba-limey. All that from just a rom-com. I barely talked about the virtual assistant to which the film gets its name (she has her moments). It was just so screechingly awful and formulaic. Talking about sex or having a dick pic is no longer a brazen, run-round-the-room-screaming display that gets you roaring with laughter. Dating a mixed race woman isn’t the daring, border-jumping adventure into the abyss. Being creative -and making money from it -isn’t throwing off your societal chains. And riding a bike isn’t the coolest, most groundbreaking thing ever, fecund for urban escapades and hilarity. Methinks they doth protest too much.

Next time I watch a cartoon I’ll tersely report on the socio-economic costs of childhood fantasy in our lives.

I do wonder though what would be the equivalent today of breaking form -like really breaking it? What is it we don’t talk about at dinner parties, if not sex, drugs and rock n roll? Maybe a rom-com where dating differing genders (without it becoming a thing) would do the trick -with the world of a non-binary spectrum awaiting. Or having a female lead that isn’t… (please hold on to something solid) a model. Or not dating at all -dear lord, the end of Western civilisation if we had a rom-com where the end goal wasn’t perfunctorily getting laid. A setting that was a suburban town whose shiteness they could easily use to comedic affect. Professions that didn’t define their every standing in life, and was (like to most of us) just a way to a wage -yet just as peppered with kooky characters and situational enterprise.

I think finding magic in the everyday, in the banal is what would make a film stand out. Accepting it’s shitty and going at it with humour would resonate. We kinda need that now. Escapism, though very pretty, isn’t working.

Or maybe we should be rom-comming about a trans Nazi in love with a horse, perhaps a cat. In a Tajik hill village. Ze’s obese, and a dam salesmanperson, struggling to win a contract that will save the countryside (a key scene where ze plugs the hole with zir’s voluminous behind). She’s an animal. With needs and wants and liberated imperfection, battling for veganism. Ze’s a misunderstood extremist, battling for acceptance and the supreme race. Together they find love in a hopeless place.