A Journal of the Plague Year Day 95

Cut my nails. It was amazing.

Cancelled a park meet up.

Went out to sunbathe in the grounds.

Made some maps for Reddit, for which I have a new obsession (something about the globalisation of our pandemic has imbedded in my mind). It will likely last a few days: 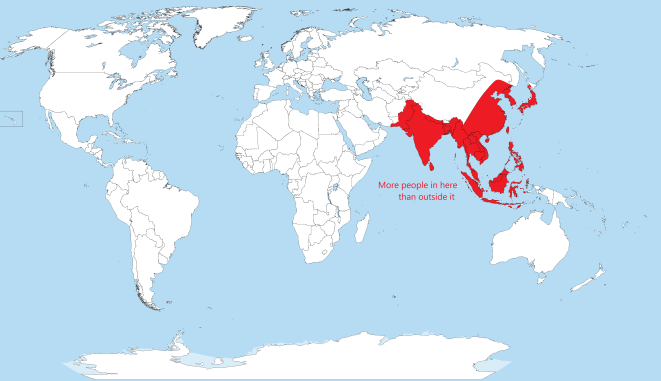 Or if you prefer (spot the difference)

Worked out I could get rid of Borneo and Sulawesi entirely (42m) by substituting it for:

incursion into Afghanistan to capture the Kabul region -7.5m

1. The traditional rice growing regions of the world could support 2-4 harvests, and the nature of growing it (lateral thinking, constant tweaking to fool the plant into thinking it’s constantly drowning) meant feudalism/ top down management was hard to implement = replaced by trading cities, and the planet’s densest tracts of them. Which in turn led to most of the world’s megacities and no less than 7 or 8 megalopoli. 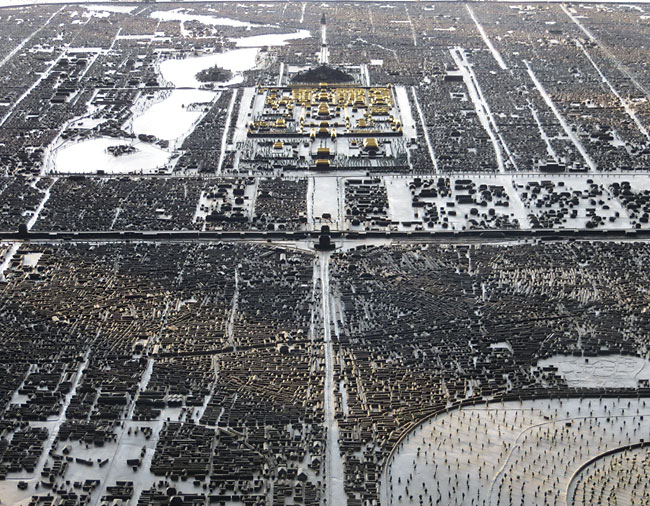 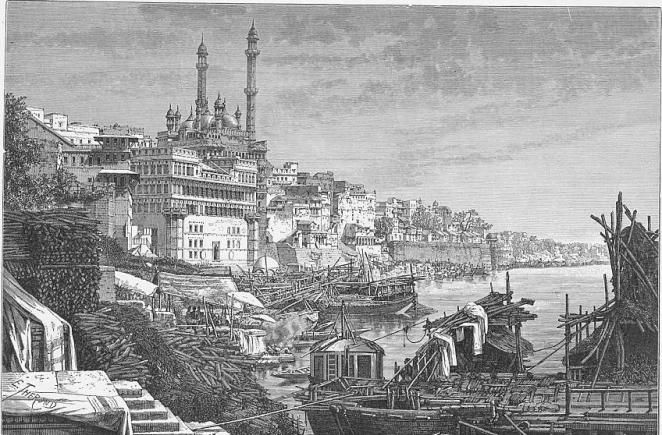 2. Vladivostok (top right corner of thr map), long the Siberian banishment beyond the pale, is actually part of the centre of humanity. It could stand to reap in the tourism for much of the world looking for a shorter haul connection to the ‘European’ experience, especially if dolling up/ rebuilding its historic architecture.

3. This is the ‘centre of the world’ in terms of humanity. It shows how cities like Delhi and Beijing, which operate the world’s largest bureaucratic sectors are often more important than they’re given credit for. The very, very centre of the world could either pinpoint itself on Shanghai (contiguous population 34 million) if you wanna do an urban bullseye, the largest city of the world’s largest tract of adjacent cities -the Yangtze River Delta, made up of 27 proximate cities and 163 million people…

-or the regional Indo-Gangetic Plain if you prefer a tract of humanity regardless of borders or lifestyle, a vast swathe of northern Pakistan, India and Bangladesh that’s home to 400 million people, though not as urbanised (yet). 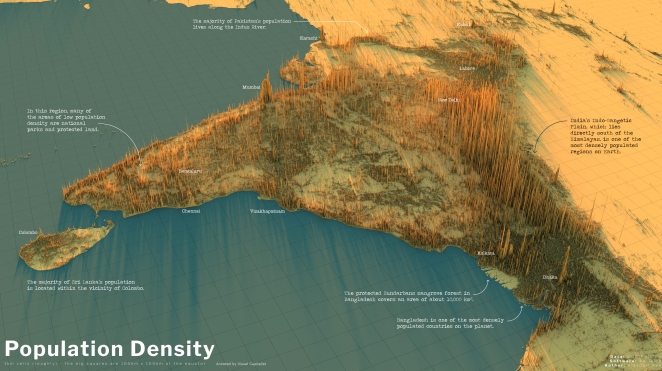 For the rest of the day…

Watched Godzilla, the 1998 version. Shit, not what I remembered it as.

Had lots of soup (A is on a soup-only week, trawling through myriad exotic recipes). Ukrainian borscht.