A Journal of the Plague Year Day 88

Last glimpse of sun today apparently, until July. A friend came round to get a haircut, and we set up a little backstreet barbershop in the grounds, under a tree. A model couple did some crossfit in the car park while an Italian girl wandered around on her phone, and my friend translating (talking about her baby). It’s all starting to look like a Beijing hutong, where life is lived outside and no one gives a shit. Gave him a 90s step -NOT a bowlcut -but similar. It had grown into a thatch. Now his flatmate want’s a buzz too; I’m thinking of maybe sending some leaflets round.

Was paid in alcohol, which we drank after on the verdant lawn with dips, sticks and pastries, with A and J joining -that is until the rain started. So shitty that we then had to retire inside while my mate had to walk home in the rain, as opposed to being invited in.

Highlight of the day. It was a spell of normality, and one that has been a long time coming. I have a strong feeling throughout of history happening, that one day we will tell others of this.

In the news, it all still rattles on beyond our little bubbles. Where horizons burn, but we do not see and needn’t look at.

The argument about the nation’s colonial and slavery role trundles on, as social media proves to be the arena that the papers take their cue from. The slavers continue to get unearthed -that their murderous families were only finished being recompensed with taxpayers money after nearly two centuries in 2015, and not a penny paid to the slaves themselves, or their kin. And these slaving dynasties still enjoy automatic power in the House of Lords for their deeds.

That it was India that built the UK, funding the small island with the equivalent of $45 trillion over the centuries. More and more skeletons are being unearthed in institutional closets, in historic companies, in the grand buildings paid in blood that dominate our city centres, and in people’s personal family histories. That the colonies contributed 15 million personnel in WWII and 450,000 deaths, and in WWI 2.5 million soldiers and over 100,000 military deaths for king and country, both mostly from India but substantially from the Caribbean too -yet scrubbed from every patriotic war film, memorial and textbook for decades, often to this day.

I researched the statues currently under the guillotine of history moving forward, from Gandhi’s unsavoury views of Black South Africans while he was growing up there, to of course, the most controversial: Churchill. His statue facing Big Ben now boarded up, such is it a flashpoint for defacement, fighting and protection.

Tbh I don’t know whether his statue should be taken down. But I do know the history needs to be remembered, to forget is to commit again. In the same way we need to remember a hero we thank our way of living for -that I am even here writing this -we need to acknowledge too that no one is imperfect, that hero and villain can manifest in the same figure dependent on your viewpoint as well as regardless of it.

Was it ethical to divert grain shipments away from India for European storage? To insist the country still export its own rice in such a time? Were the 3 million civilians who died in the Bengal Famine justified to save other lives?

Whatever a viewpoint, we must acknowledge all sides, and more importantly, learn from what happened. This needn’t be a divisive topic if especially we realise we don’t have to pick between the extremes of good and evil, black and white, hero and villain. All these things happened (in 2018 US soil studies concluded the famine was engineered by policy not drought), it’s what we want to learn from it that matters. And no, we do not have to pick sides all the time, but acknowledge it. Peace x 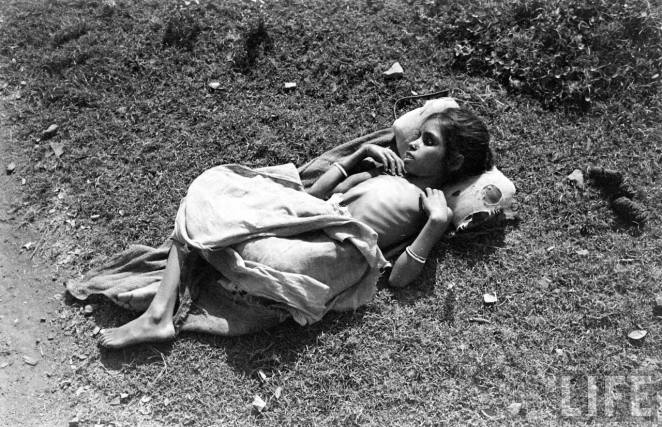 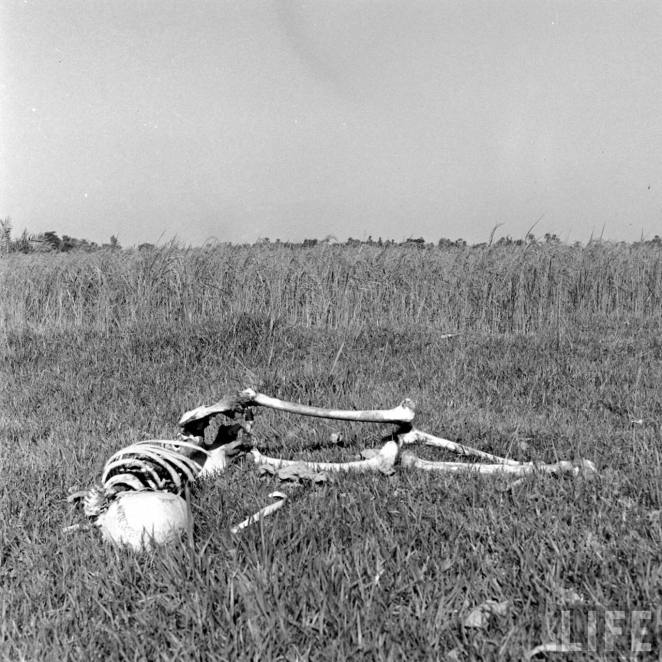 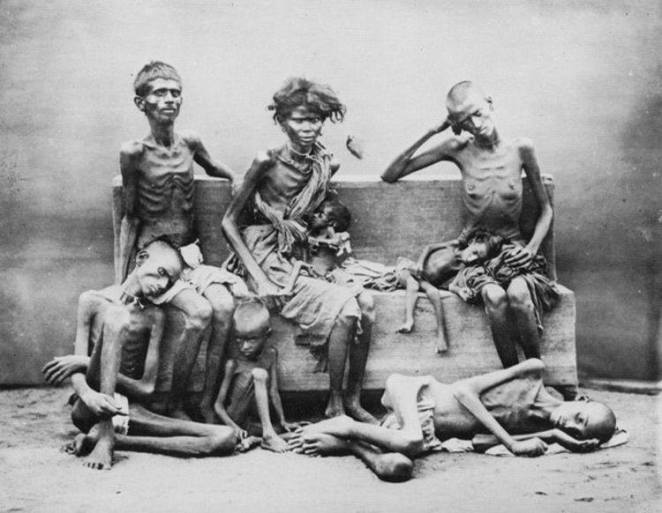 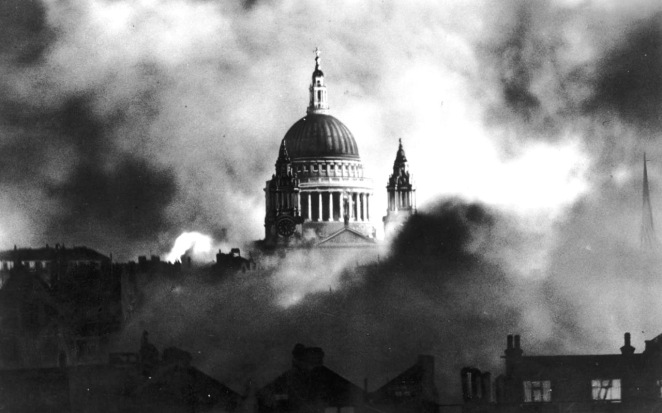