A Journal of the Plague Year Day 11

In other news, thousands of people are dying outside. Italy has surpassed the 10,000 mark in deaths, over 3x that of China, while Spain is now at 5,700, tombstones whose shadows still loom. Some are saying Italy’s high rate is due to the skewing in the demographics, with one of the world’s most aged societies. Others posit the country’s high end healthcare has always kept the populace artificially alive beyond their natural end, and now overrun the disease is all it takes to finish the job. Some sources point toward the testing regimen, or lack of one, and that many, many more are unknowingly infected. Thus the death toll -currently at 10% -seems higher than it is. That virulence is docile.

Coupled with the horror is increasing public unrest, where people holed up too long and out of pocket (3 weeks and counting) are now breaking into shops for goods. China too witnessed a riot, where hundreds of Hubeians massed at the border with Jiangxi were delayed as both sides argued over who was to do the checkpoint testing (China operates an automated health app for every citizen phone), till police cars were being set upon and overturned. China averages about 200,000 ‘mass incidents’ annually, or about 550 per day as a norm (down from 5x that number in 2007). Either way, it looks like two months is approaching the limit for an authoritarian state, and half that for a libertine one. It remains to be seen what plays out in a US lockdown. 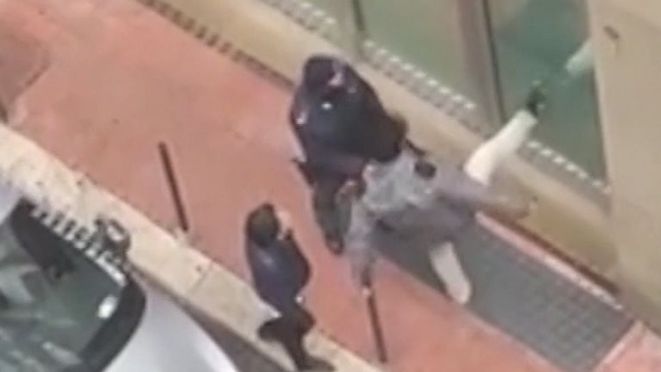 In India the world’s largest, most encompassing lockdown is now threatened by millions of migrant workers. Although shelter is being provided in the stations and public buildings, alongside free food, a large percentage are still desperate to return home, some embarking on foot for journeys of hundreds of miles. The need of home, of food, of employment, money and semblances of normality is something humanity shares as the world starts to fracture without commercial life. We’ve designed all our societies around this. 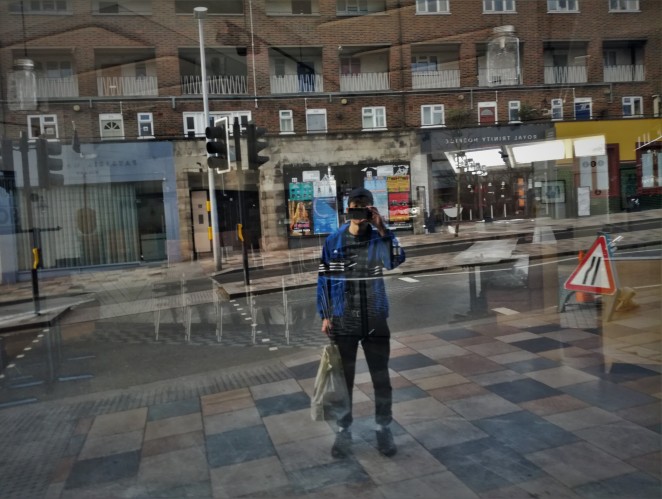 Outside I witnessed my first major queues -Asda looked like a 40 minute ordeal, snaking around the car park, while the giant Boots warehouse was either overtly spreading out its custom, or there were far too many of the sick ransacking it for medication. Even Whole Foods had ten people waiting outside, while Lidl operated no outside queueing, and was moderately busy once in. The streets were the same gunslinging noons, the few pedestrians silhouetted into blankness in the sun. The former shops appeared surreal, celebrating a now bygone era.

The day was tough, harried by self doubt and technicalities, plus the usual burden of tasks and worries. Worries for others, for the outside world, for the endless bureaucracy of the 21st century. From composing claims from multiple email channels, to synching devices and wifi coverage, from aligning margins to uploading data on a compromised OS. Bypassing card payments to future-proofing replacement deliveries, via securitised codes. I see visions of a different era, when people spent time, slow time with each other, talking without devices, looking without lenses. When was the last time a sitting room was used for two people to just sit?

Attempted to watch Hitchcock’s The Birds, a vision of pastel suspense and porcelain beauty so far removed, where all of that was evident. In the way people talked and interacted, smoking in the sun or across from coffee tables, chatting at communal bars or intimating at counter tops. All so civic, and civilised, before the impending doom. I would have enjoyed more the growing, brooding skies as the feathered furies began to roost menacingly, but the streaming kept pausing, probably due to the high traffic. I do wonder without streaming services what our society would do -mass incarceration leading to meditative insight, or bag of bats madness. I imagine the latter. It’s practically a public service, a lifeline involving frontline staffing and emergency powers. Thank god we don’t have guns. 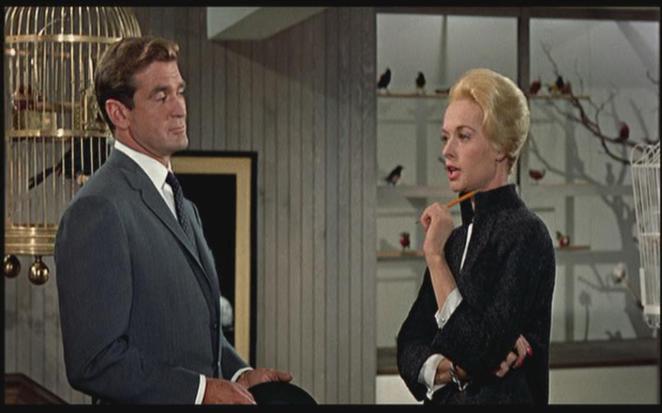 The Birds was preceded by Michael Moores new docudrama, Fahrenheit 11/9 (not to be confused with 9/11), on the rise of Trumpist demagogues and the complicit failures of the Democrat demigods, notably a jawdropping skit of an Obama speech, in which he drinks the toxic tapwater from Flint, Michigan. Moore’s hometown was poisoned by lead, as befitting of their corrupt senator, but to the horror of the townsfolk Obama visits not to support their cause, but to set them in their place, and maintain the water’s fine. How the scales fall from our eyes. Wow, other people’s lives eh?