A Journal of the Plague Year 2.0 Day Two

So for the last 72 hours the Great American Show has been counting down the election results with ever more fervour, ratcheting up the tension to a crowd of not just millions in the country but billions across the globe. So much hinges upon it.

You’ve got to give it to these rolling, roiling 24 hr news channels: they don’t relent, though the news anchors (or at least the directors and writers) must surely be flagging after 72hrs. It’s like a drawn out Telethon but one in which Pudsey bear is slowly being winched to the lip of the volcano, and may or may not be sacrificed into a burning hell for the next 4 years dependent on the rate of our donations. Brinkmanship is very much a term apt for the unfolding spectacle.

As Biden nears the now fabled 270 seat mark that’ll secure him the victory, Trump is busy throwing his toys out the pram. His son calling for all out war on social media while Dad is suing to stop the count, and entailing ever more curtailments from Twitter as he peddles his fake news that sent-in ballot papers are unsightly and the process rigged. The trending handle ‘Stop The Count’ has seen crowds converge across the remaining states still busy at it, notably swingers Michigan, Nevada, Pennsylvania, Arizona and Georgia, where small legions of staff filing the papers now have to protect against a wall of zombies pressed against the glass and spitting abuse. Perhaps those complaining about systemic hijack of the democratic process and urging us to Make Every Vote Count should perhaps not try to hijack the democratic process and allow every vote to be counted. But hey, ‘Murica. 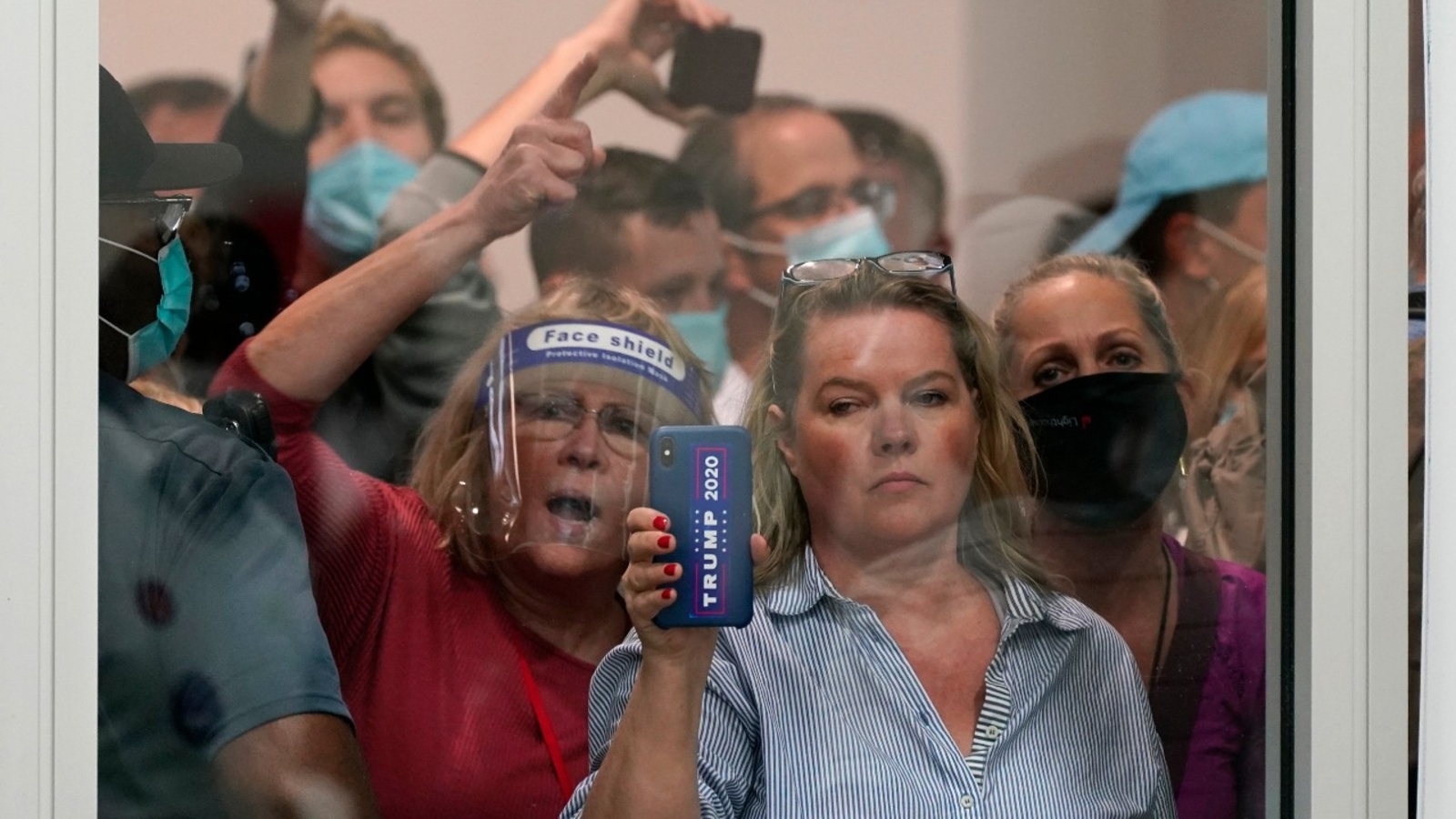 It didn’t taken long for many people to inform POTUS that if they did indeed stop the count it would mean Biden, settling at 243 versus 215, would win right there. Others wished the Great Orange Dolphin had had one of his charming typos, just that one letter missing that would’ve meant so much more, and reflecting true intent. 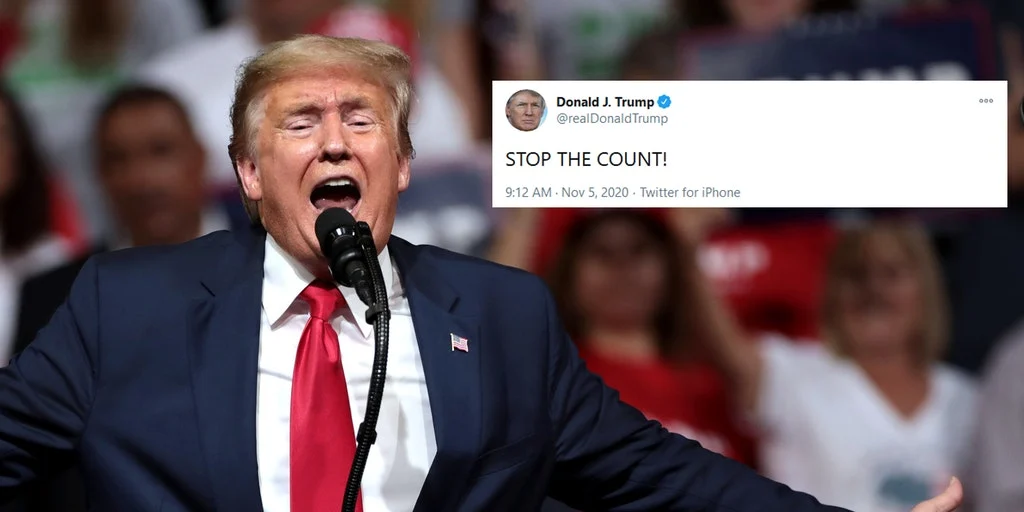 Hot on the tails of the new handle, inserting itself into the ecosystem of Twitter and contemporary global culture came new visions of a fabled count, that now needs to be stopped. The fuzzy faced vampire of Sesame Street infamy. 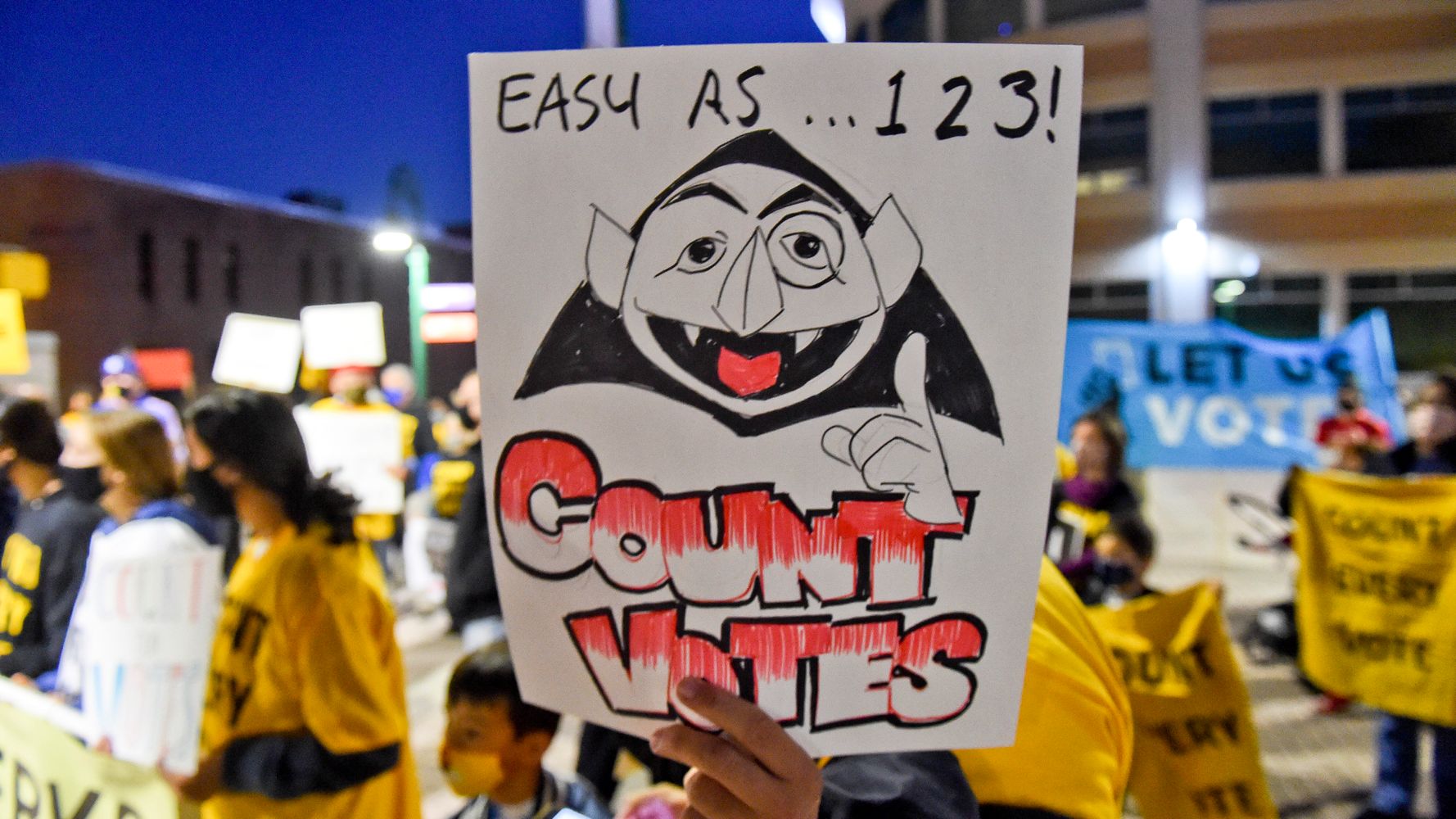 Meanwhile from the UK the trending handle appears to have become equally associated, quickly rising as the second new icon to insert itself into global consciousness.

-All this despite the fact UK just entered a new period of lockdown. What is there to say? Ho hum, the march of culture and mindset carries on unabated. The other leading trend in the UK being to #banfireworks, set by those irked from the randomised bangs of half hearted attempts at a Guy Fawkes night, or the annual quota of singed kids missing a finger/ ear/ eyeball.

So it’s not the emptied streets of the cities and aisles in the supermarkets, the plummeting recession exacerbated by the ill-reported collapse of Brexit negotiations, and missing of trade deadlines coinciding with the new measures. Nor the sheer fact so many businesses will now go under for good, unable to weather another round of closure -instead it’s tweet after tweet of pigeon war. I got to hand it to the Brits, we’re a bunch of miserable cunts but at least find humour to go with it.

I say this from a pampered position of furlough, though of course the very near future looks pretty damn uncertain. So many friends and colleagues, some of which have only just managed to eke back a semblance of employment, against all the odds (such as having several degrees from winning global institutions to gild their warehouse job), are now back in jobseekers limbo after a couple of weeks. Denied access to the furlough scheme despite years of work there, but due to them being gifted zero hours contracts through an agency and a government intent on saving the hassle of affording workers their rights, means they have none.

Meanwhile the rest of the museum, which had been on the brink of swallowing a round of three-figure redundancies, has had a stay of execution. Personally it’ll be hard to enjoy the ‘time off’, being the strata in the crosshairs to be offered up to The Great Quota now haunting the hallowed halls of each dept. Apparently it’s mid-management they see most as mismanagement.

But at least alive, it always helps. The government is now looking at beyond worst case scenario of 85,000 dead, though it’s wise to remember without a lockdown they were looking at 200,000 – 800,000. Worse than WWII. 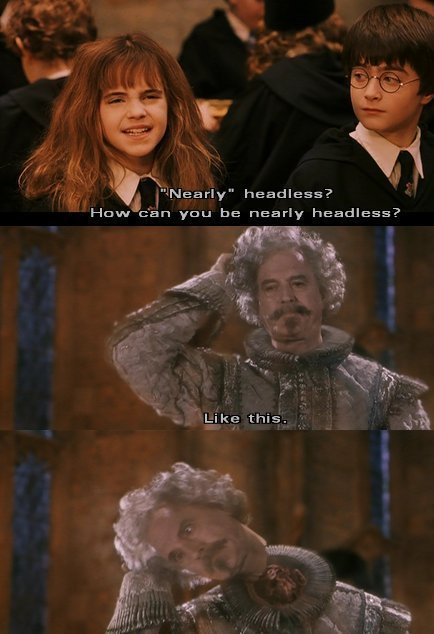 Two new shops in our locale, perhaps taking advantage of the flatlining rents, are surely doomed. One a bespoke furniture maker, whose family spent countless weeks behind plate glass setting it up for the benefit of the passing commute, only offered a final view of the lone matriarch, head in her hands over the paperwork. The other a gelato place, whose sun-visored, visored worker looked as frozen in the headlights whenever custom approached the door. Their timing has been untimely.

I’ve not been outside, but it sounds business as usual -the drone of traffic and announcements in the train station of fires, owners of numberplates blocking the track and errant ‘Mrs Snows’ and ‘Mr Sands’ requiring immediate attention from security guards or Transport Police. The curtains are constantly closed due to the cold, and the fact to open them would entail my good personage having to actually get up out of bed, walk over and exert my arms. I am valiantly, sacrificially trying to rid myself of all my bedtime in one go -dozing, scrolling, watching, eating, muttering, scratching and pissing willfully while horizontal in a bid to get fully sick of it, get it out the system. Before a rebirth of hourly exercise, yoga, learning Greek, painting public murals and writing a new book. Maybe a spot of light tennis and poetry.

But for the time being, fuck it, fuck you all. Onwards with the show, it simply must go on.