A Journal of the Plague Year Day 31

What is there to say when there’s nothing worth saying? When your daily report has nothing of value, and is lived through a screen. There is perhaps the food that A made, an aubergine sliced down the middle then given a pizza-with-toppings treatment, and ending up looking like a heart. Or the heavily reduced Easter chocolate, mine an overly sweet bunny now missing an ear.

Then there are the menial tasks, of which there was one of note (straightening a bog seat by tightening a screw, then lying in shock from the germs).

We can follow with the usual offerings from the media dept, dreamt up by another in a different time and space, as if a form of communication. Of note today were the several Saudi shorts now available from Netflix -each lively, fun and depressing.

Then nothing, a wasteland of more filtered light and noise, all sound and fury. What is one to do with voids -should they be left to grow, or fester till forced to put something in it? Are they to be feared? Or embraced? 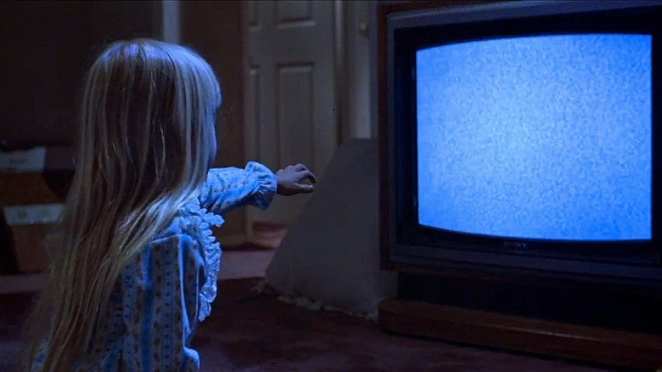 The obvious answer is we fill the damn thing. But with what? Time drifts, but is finite. I find too often I’ve run out. The background of the TV, always on, is currently an Attenborough on the driest of deserts -the Chilean Atacama where in some places rain has never been recorded. The only place more parched are the windswept Dry Valleys (clue’s in the name) of Antarctica, where not even snow has settled in thousands of years, thanks to a constant, cutting maelstrom funneled by topography. Where air-dried seals or penguins, hopelessly lost, remain centuries after their preservation. I am feeling a little bit like one of them, imminently to be fossilised into sofa or bed. 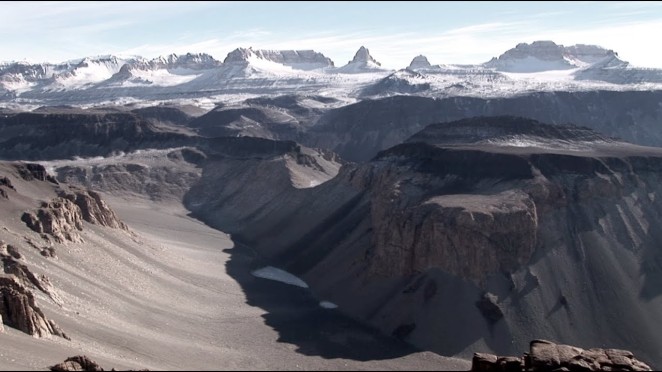 Guilt stalks the landscape -no matter how highbrow that TV enlightens, it’s still a cold glow. The book that so teaches, or engenders a new life apart is still flattened, static whenever I look up into reality.

I need to write. I realise I have nowhere to do it. The living room a domain for our cold faced contact to the world, and J who studiously reads now or researches. He’s having problems too lately and it’s all starting to get to us. The bedroom is an equally soul-sucking trap of blankets and horizontality and never having to change clothes, lair for A who spends his days scrolling.

I look up occasionally at the pixelated herds of elephants in the Namibian desert, who spend their lives on a neverending trek between locating underground watering holes. Like being a survivor of an aircrash, and spending your days eking out an existence of survival, waiting for a rescue that’ll never come. This was incidentally a subject of one of those Saudi shorts, a black comedy showing us it may be as good as it gets. 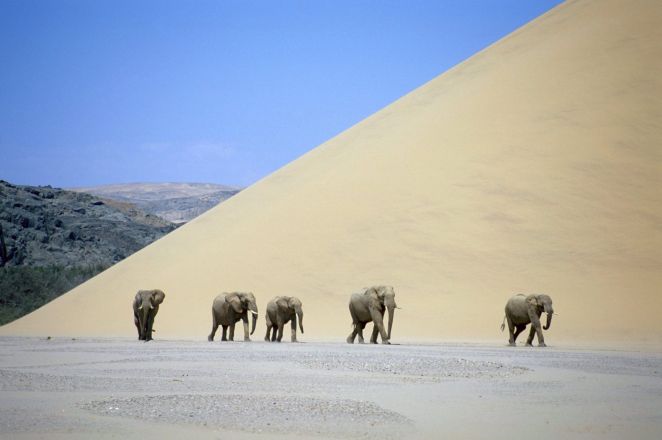 I need a hobby. Feeding the pigeons come to mind, one step away from becoming one of those bread grannies, parked on benches with several loaves and a darkening sky filled with humming. A caught some lady feeding the fish in the ponds yesterday, before he pointed out the Don’t Feed The Fucking Fish signs dotted about -overfeeding is a big cause of death as they don’t know when to stop. She went off sheepishly, another life destroyed. 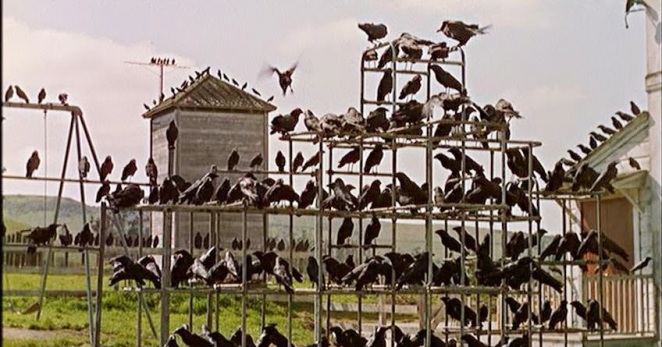 Another new offering from Netflix is on the ever so exciting people in engineering. As usual with US docs lately, it delves into the lives of everyone ever who walks across the screen. This time each engineer is portrayed as worldly and SJW (more Social Justice Warrior, less Carrie from Sex and the City), striving to keep buildings standing in earthquakes and teaching kids how to build bridges for a better tomorrow, cue constant little violins in the background. Once again a lot to be said about America and its need for heroes. However, looking at the tale of a graduate who chose to forego a lucrative placement for working in the Developing World (building a plank bridge in Haiti, framed by the sweeping story of a family whose mother died traversing it), I realise again my calling, despite the gushing, no pun intended. How I’d always wanted more than a pay packet.

I need meaning, like this. It’s all catching up, this self-centred navel gazing that’s the only thing to focus on. The episode came on the back of an article I read earlier on, of a CNN reporter who caught the travel bug after visiting her sister in China, which mirrored my own plans once upon a time. To graduate, then spend the rest of my days traveling and volunteering; I once contemplated walking round the world, being mostly mute.

Ah such imagined bliss. This also ignites the other article following, on a hip new joint in Taipei called the Misanthrope Society, dedicated to the dark and stormy visuals of those who hate humans, and avoid their contact. 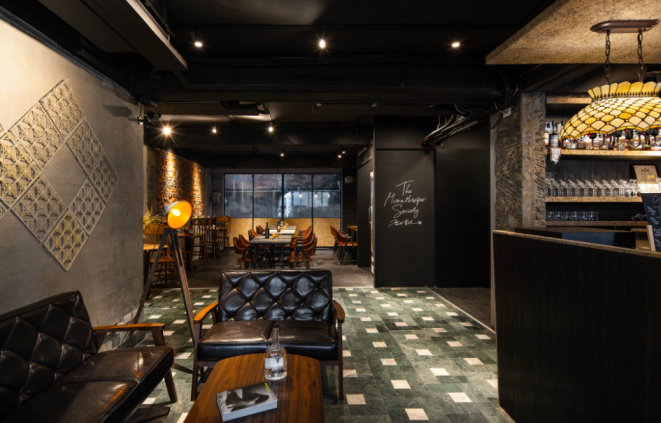 That was then, in the past. How life planned out, walking straight into the wage trap instead: of working to not have to work. At first to save for that camera, then the rent, then to inveigle a way onto the housing ladder, thus becoming a landlord and funding my freedom. That was the plan, to travel and be unbound. But now 20 years later, and look, still nowhere near the first rung.

There’s also something to be said about how the media you see and hear, even in passing, affects you. But that’s for another day, another battle hey.

I may perhaps exercise, or not. Yeah, not. Fuck it.