A Journal of the Plague Year Day 83

The small vagaries of life in a domestic existence start off ephemeral, but soon grow, especially once they recur.

There is a strange animal outside making a noise every morning and often through the day. Usually at dawn. Starts off as a squawking, progresses into dying seagull, then whining into oblivion. Occasionally screams. Enough to have gotten me up at 5am searching in slippers for some injured bird. During the afternoon you’ll hear a hoiking noise like a fat bloke clearing his throat, which degenerates into a yapping cough. I looked all of these up, and it’s a fox, which J, brought up on a farm, regards as vermin but I think magical, but then again I think pigeons are magical. The grunting cough it does is called ‘gekking’ (onomatopeic – the word sounds like what it means), one of a large retinue of noises the animal can make, most infamous of which is the death scream, pealing into the night when it’s supposedly mating, or just bored imo:

It is with this extra time on one’s hands, chained to a screen for hours, and having exhausted every favourite site that you begin to explore. I went for a random meander down the problems of cursive writing in the Russian script. 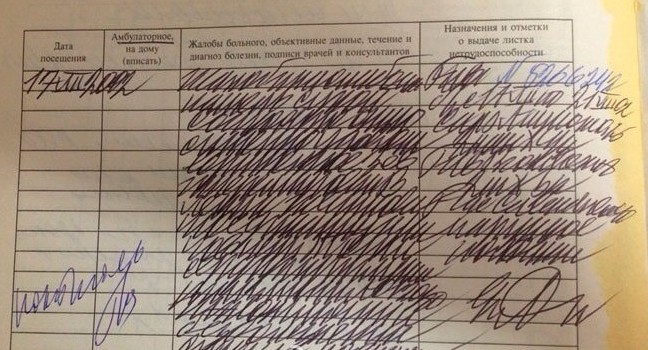 And the traditional solution to the problem:

I have also been following travellers as they visit London the first time:

And lightshows in China:

The largest of which comes from Wuhan, a city you might have heard of recently. It covers 900 buildings:

Which naturally segues into vertigo vids:

Until 2007 this climb was done entirely without safety harnesses for millions of pilgrims, many who’d do the plank walk. A favourite suicide spot in recent years it’s now frequently closed as they launch investigations.

Welcome to the rabbit hole that is lockdown life by this stage.

So need a life right now. I’m sure Bezos sells one on Amazon.