A Journal of the Plague Year Day 84

The British Museum stands in solidarity with the Black community throughout the world. Black Lives Matter. We stand with everyone who is denied equal rights and protection from violence in the fullest sense of these terms. These are challenges that we as a society must address, injustices that must be overcome.

You can imagine the response.

To date the institution still refuses to return stolen booty countries are demanding (even after forced to point out in the labels that they were looted).

One example that Nigeria wants back are the Benin bronzes, which it’s been buying any up for 70 years (so far acquiring about 30). There are 700 plaques still in the museum alone, out of 2,400 in Western collections -looted off the royal palace after invasion and the king sent into exile. All in all only 50 remain in Nigeria. 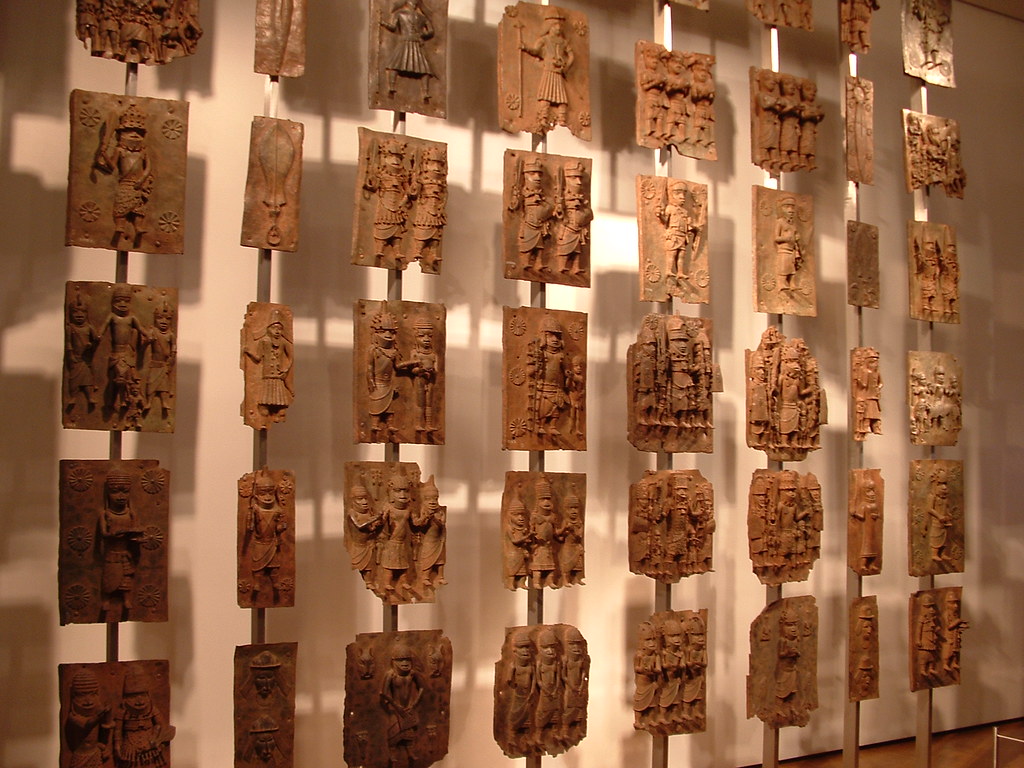 Other artefacts include the bronze and ivory heads. The one below fetching an undisclosed 7 figures at auction in 2016:

This 450 year old piece sold for $4.78 million in 2007, that belonged to renowned sculptor Jacob Epstein (he’d swapped it with the museum with one of his own sculptures and the piece had been missing ever since).

The museum keeps most of the works in storage, notably the royal heads.

Made at the time the Renaissance was happening in Europe, they enlightened what racist Westerners thought African art and architecture could achieve. Emmanuel Macron commissioned a study that concluded that over 90% of Subsaharan (read: Black African) art lived in European museums and collections, and that returning them would become a priority. Albeit the uptake indicates it’s as pressing an issue as finding someone’s Boots card on a bus seat.

The British Museum pieces come from the looted palace from Benin City, in present day Nigeria. The city had grown into one of the world’s largest by 1500, and was trading with Europe under the Benin Empire.

The city had steeple-like towers reminiscent of European churches

And was surrounded by a network of walls and dams that was the largest construction Man had made on Earth. Fred Pearce in the New Scientist writes:

They cover 2,510 sq. miles (6,500 square kilometres) and were all dug by the Edo people. In all, they are four times longer than the Great Wall of China, and consumed a hundred times more material than the Great Pyramid of Cheops. They took an estimated 150 million hours of digging to construct, and are perhaps the largest single archaeological phenomenon on the planet. 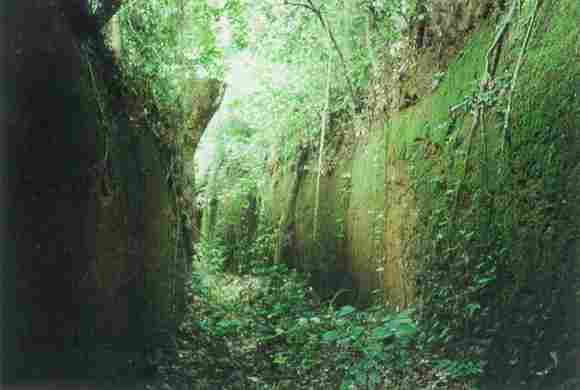 The 1897 Punitive Expedition by Britain destroyed them. King Ovonramwen was sent into exile. 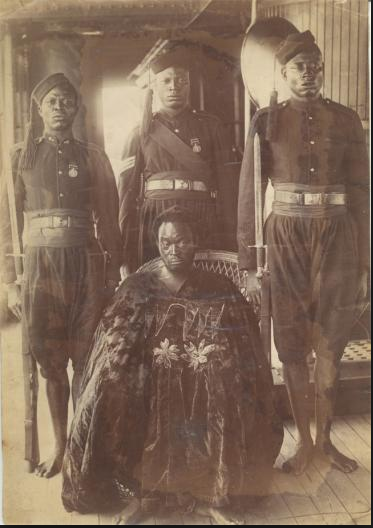 Two of the four committed suicide the day before their trial, the other two sentenced and shot.

And the sprawling palace complex looted: 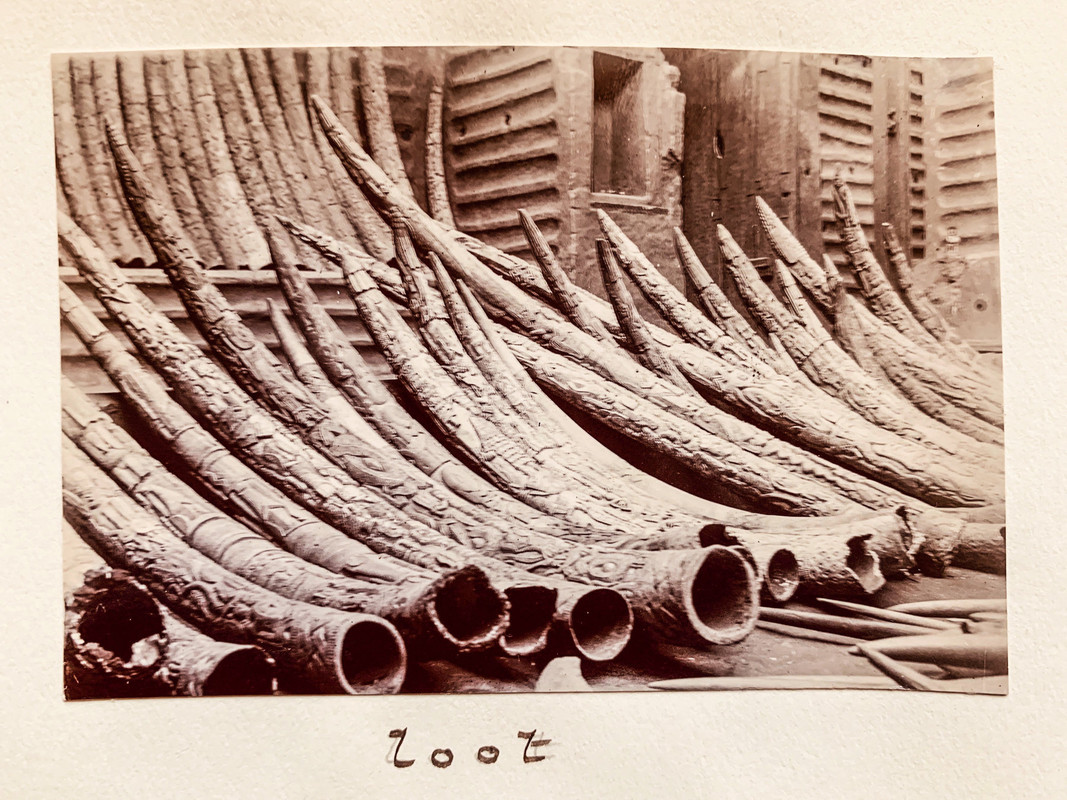 The current biggest issue is the museum’s star exhibit, the Parthenon Marbles, bought off the Ottoman government while Greece was occupied.

They would have wrapped around the Parthenon in the Acropolis, and include the iconic statues on its front facade. The BM claims to have saved them from Greek damage over the years, though three acts of ‘cleaning’ appears to have had the speeded up effect. The light-hearted use of acid and steel tools scraped the sculptures of their surface patina and original colour (they also became discoloured from the chemicals used and soot in the Victorian air) throughout the 1800s and 1930s.

The barrage of calls at hypocrisy directed at the museum mention that by withholding the stolen pieces they create a modern icon to slavery and colonialism, plus a glaring lack of institutional or societal regret. That they cannot possibly claim to stand with the children of slavery they still profit off. The museum has yet to follow up with any statement forthwith.