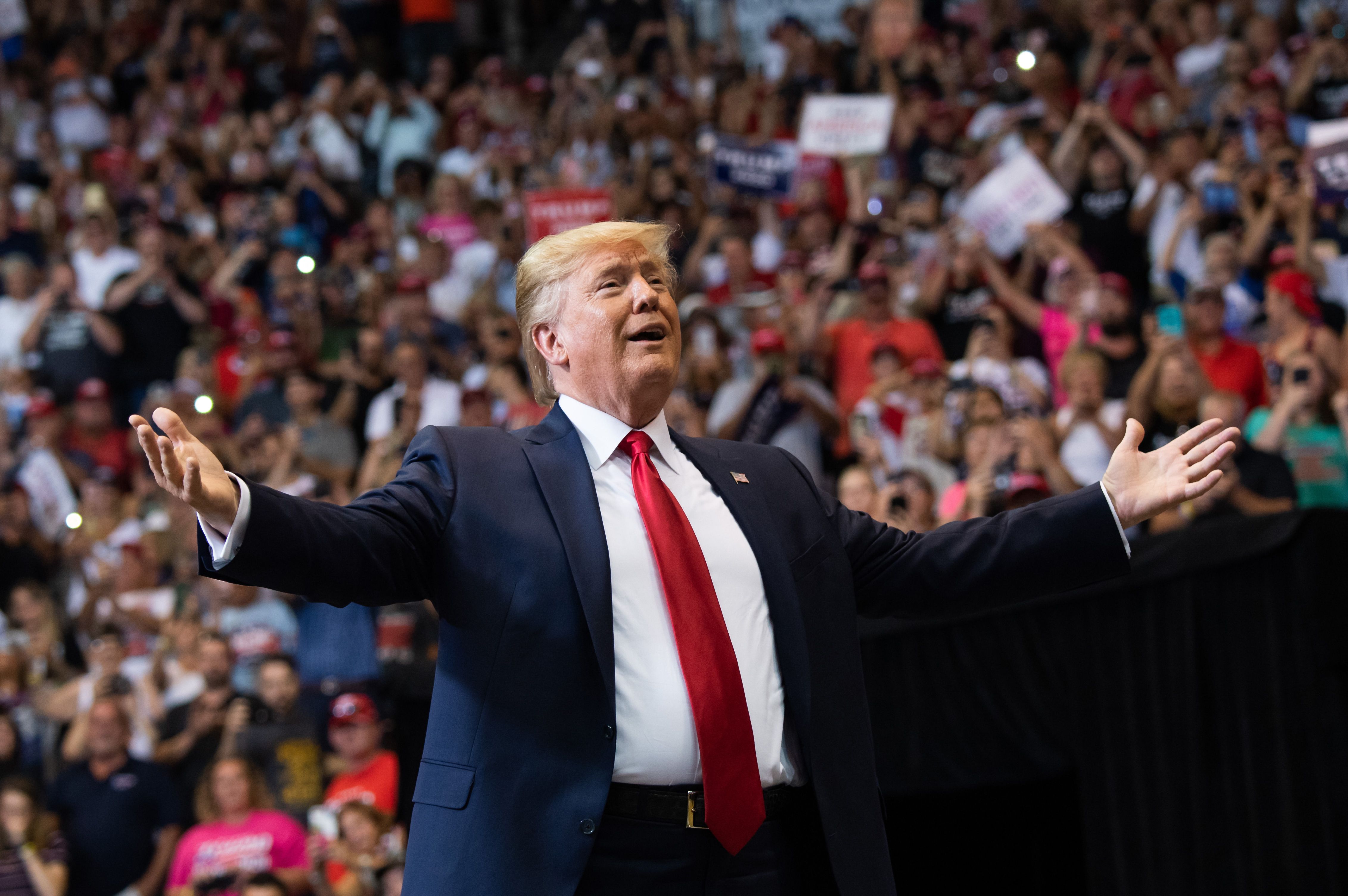 A Journal of the Plague Year Day 40

Donald Trump is a sociopath.

The more one looks at his behaviour, the classic signs of a Narcissistic Personality Disorder appear.

Outta the way ProMo of Monto-nogo!

^That btw is also the 101 on standard business practice. Think about it: does a business apologise for bad customer service because it’s genuinely sorry, or a ploy to keep you spending, and unraging on Twitter? Does it give discounts/ deals because it genuinely wants to benefit you, by imparting a loss in profits? Does it ever cut costs from the top to bottom? And does its pay structure reflect this? Does it ever, ever give back to the customer if getting nothing back?

For that would be bad business sense -the lowest common denominator, the shareholder value, the constant demands for growth, and the pyramid schemes for those at the top they soon start to resemble, well until the next financial fall-out. They say psychopaths are 1 in 200, or 1 in 60 for those on the spectrum (so about 60 of the nutters running amok on your regular cruise ship). They tend towards positions such as doctors, surgeons, lawyers, the clergy and business. By the time you’re hitting higher finance management they say it’s as high as 1 in 7.

Trump appears somewhere between textbook sociopathy and narcissism. Tom Schwartz, the ghost author of his bestselling biography, The Art of the Deal, said if given a second chance he’d rename it The Sociopath.

Before all this applied to the dictators and aristocracy, then banking, then multinationals, the military-industrial complex, and now the US government. And it’s impossible to negotiate with this kernel of supporters behind the grand plan, not just for their vastly vested interests, but their condition. Everyone it’s said ‘has their heart in the right place’ -not so much this cabal. And neither is it them we should blame -they are after all pathologically inclined to behave as they do, and for most part cannot help it.

What we should be looking at are the enablers, and blimmin eck, what an army that is. The droves of downvoters, upvoters, voters, rallyists, tweeters, meme-makers and story sharers (which of course we are as guilty of in our own camp).

Thus Trump appeals to those on the spectrum, and frankly, the stupid, taken in by their visions.

What is interesting is those stricken with sociopathy, psychopathy and narcissism, are deficient in the same part of the brain as those who are a bit shit in critical thinking -the frontal lobe responsible for reasoning, decision-making, empathy and regulating emotion.

There was a time when right wing politics attracted normal people (having friends n everything!), who maybe preferred a different tax structure (notably paying less) or a different policy on say dentistry funding, park management, the way their local rep behaved, or simply envisaged a different approach to help others. Not so much now.

One can see as late as the 1980s the traditionally Republican heartlands today of the southern States and prairielands were openly voting for the Democrats. In short, sides were interchangeable, and not as partisan and set into stone as it is today, the age of the algorithm, social media and fake news.

A word of warning: this does not mean all those who voted for Trump that year still currently believe in him, nor that they aren’t just voting for their ruralised or industrial sector interests as promised. Also despite the large blanketing of Trumpian red, more people actually voted for Clinton by 2.5 million, who was better represented by the smaller but more densely populated urban areas.

It’s just a strong shame so many don’t any longer hear the opposing side. It is how a democracy is not necessarily functioning as one.

The current Benny Hill show that is the White House (the protagonists actually look alike) has given democracy a bad name, and increasingly invalidates it. It gives equal power to ignorance (if not more so) than facts, patriotism over charity, xenophobia over universality. The Dunning-Kruger Effect won the Nobel prize by showing that stupid people are more believing in their capabilities, and thus more vocal, while those with a higher EQ/ intelligence were less so -and adversely more liable to give platform to the belligerent and shouty. Listening politely and attentively -discussing, engaging, and thus allowing donkey kong views onto the table, and the vote. Dunning and Kruger won the prize as they showed how the world gets changed:

“Why, of course, the people don’t want war. Why would some poor slob on a farm want to risk his life in a war when the best that he can get out of it is to come back to his farm in one piece. Naturally, the common people don’t want war; neither in Russia nor in England nor in America, nor for that matter in Germany. That is understood.”

“…voice or no voice, the people can always be brought to the bidding of the leaders. That is easy. All you have to do is tell them they are being attacked and denounce the pacifists for lack of patriotism and exposing the country to danger. It works the same way in any country.”

In short our world has long been a shitshow of keeping the sociopaths and those on the spectrum in power, enabled by legions of the easily led and patriotic, and who lack critical thinking.

It can be summed up by:

Do not understimate the power of stupid people in large groups.

The great man also said: “Think of how stupid the average person is, and realize half of them are stupider than that.”