A Journal of the Plague Year Week 13

A got sick today, feeling nauseous after perhaps eating too much of a Greek pastry. Greek sweets are the kind of sugar seizure you could call a unique and unforgettable experience, and that really should come with health warnings. Think pastry made out of sugar butter (sheets, strands), add a nutty or chocolate filling, then mix in lots and lots of extra sugar in case you miss it. Bake. Then marinate and saturate in honey. Oh then dust everything with lots of sugar. This also applies to cakes, that will ooze sweet goo when you cut. If you’re feeling naughty add cream and icing why not. 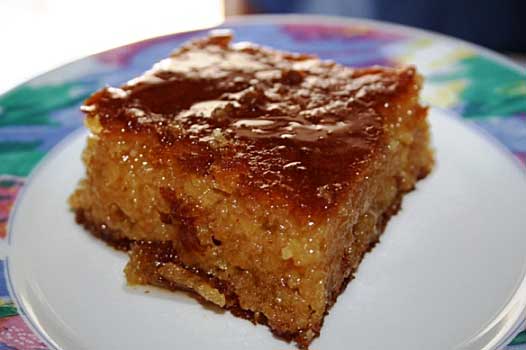 A had the kind of filo filled with a molten chocolate so sweet I can taste it now just by thinking about it, and the glands in my face giving off an acute, sour feeling in my neck, and beginning to sweat.

I went out to stock up on chamomile tea and ginger (good for nausea), manuka honey and assorted soups, from turmeric fish to cream of mushroom. Gave him a paracetamol and let him doze it off. When I revisited a few hours later he was in a fever, and the alarm bells ringing in my head. Looking up what to do, who to contact, what the symptoms were. He had an obviously high temperature but no headache, blue tinge or cough, smell and taste fine, thus negating reason to call. The fever and aches apparently is not enough.

Then in typical A fashion he woke up, said he was feeling much better and has been ever since. The damn Mediterranean diet right there, someone who’s sick maybe once a  decade, and who got very worried last year when his skin started ‘changing colour’ (his first bruise). If he had C-19 it’s been a passing fad.

For all the monstrosities of its desserts, it’s balanced out by the traditional rest of the plate. 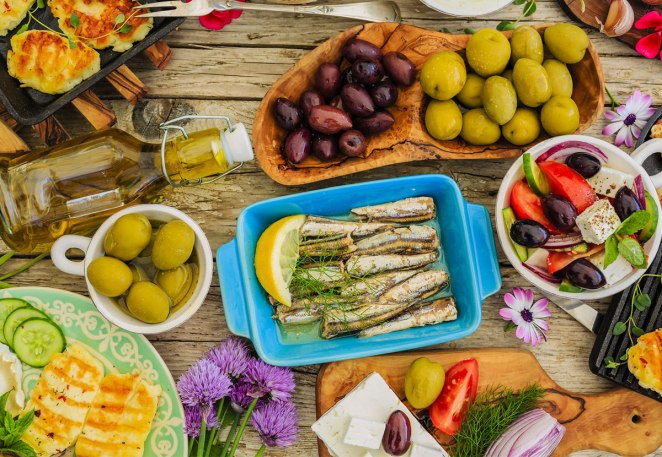 The weather’s whipping up a storm, down to only 8C at night and barely in double digits in the morning. Fucking Great British Summertime. The rain is freezing, the clouds elephant grey and just as rough. The ‘flick’ for the night was as equally unprepossessing, a Greek arthouse film on the staging of Aristophanes ‘Birds’ play (seriously, how more obscure can you get), titled Birds Or How to Be One. Shot on location in Iceland, Athens, NYC, the Caribbean and Canada it got funding from the Onassis Foundation and made full use of it too, with monologues and terse people staring into the lens, occasionally screeching bird noises to busy streets. Yep, it does what it says on the tin.

One thing’s for sure I’m gonna learn how to walk on my hands now -it’s a big scene in this, for no reason I can fathom. Probably signifying the corpus of Man and our existentialist take on dolphin sex, maybe.

I dropped off several times, but with one eye open, literally. The one that could be seen by A, who was rapt, the other covered by an arm at rest. He loved it. They say art is good for the spirit, notably for men, as studied by Norwegian scientist Koenraad Cuypers, who found those unable to exercise but who got involved in cultural activities helped with their anxiety. 91% of those filling in questionnaires on their lifestyles, who engaged in 4 or more activities -from seeing art to visiting museums weekly, felt satisfied with their lives, and were 14% healthier. Women were far more improved if they were creating the art rather than consuming it, from singing to dancing to playing musical instruments. They’re not sure why the gender gap, perhaps the way our brains are differently wired. I think I tend more to the female preferences. Writing’s a drag sometimes but a saviour too.

Some work to finish off, by Austrian photographer Stefan Draschan, who spends an eternity waiting for the right moment, like a shadowy papp in the salons of Vienna, Berlin and Paris. I imagine he dresses up like a pillar or one of those living statues in a plaza. Enjoy: 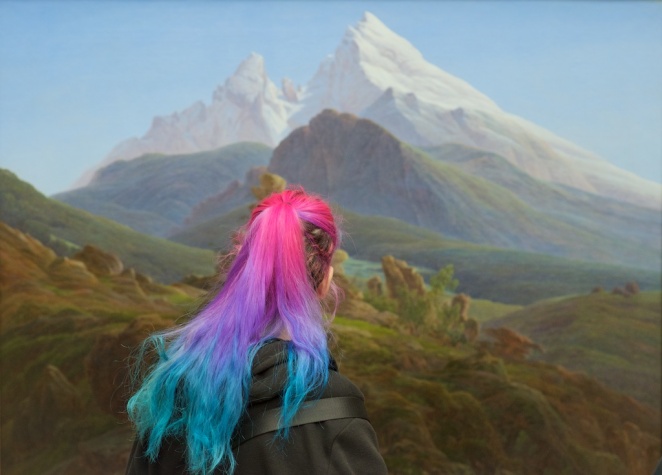 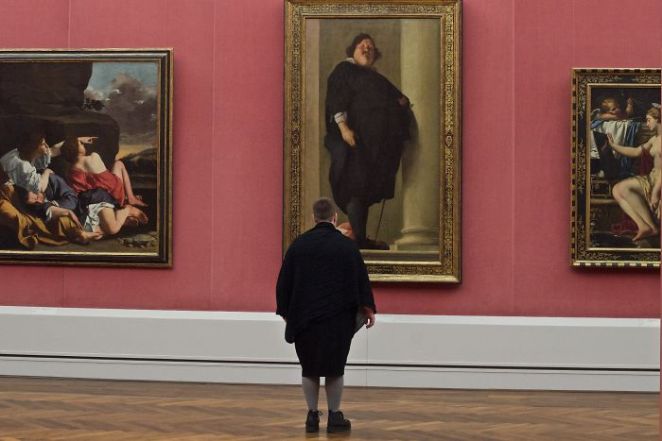 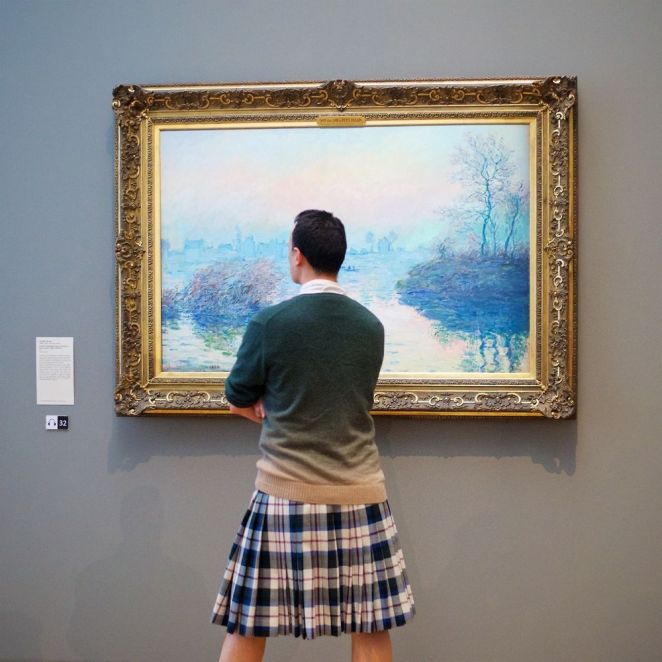 Some of these you literally couldn’t make up: 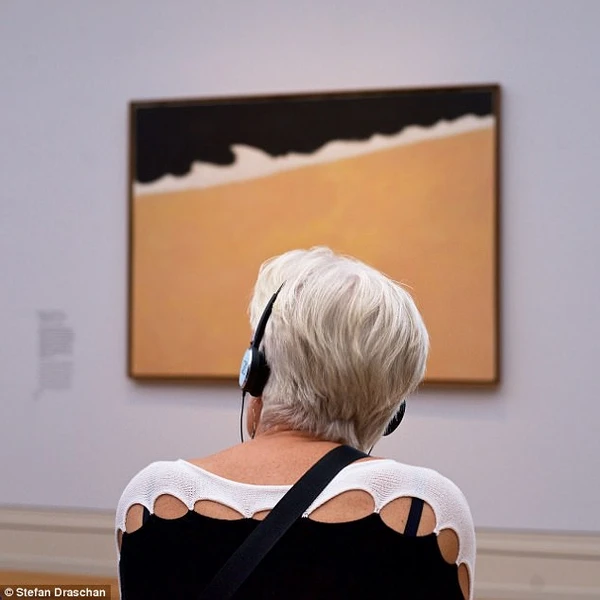 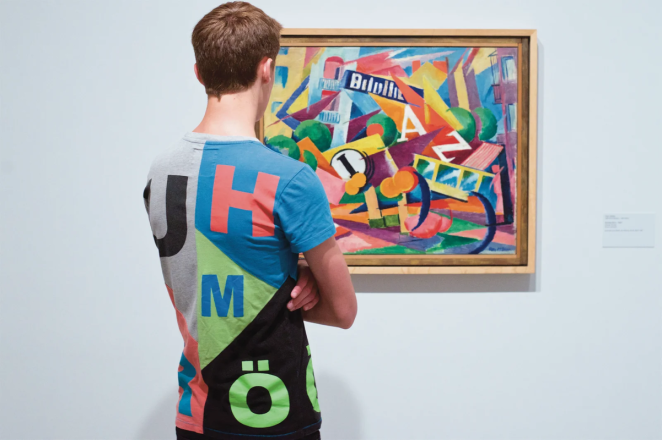 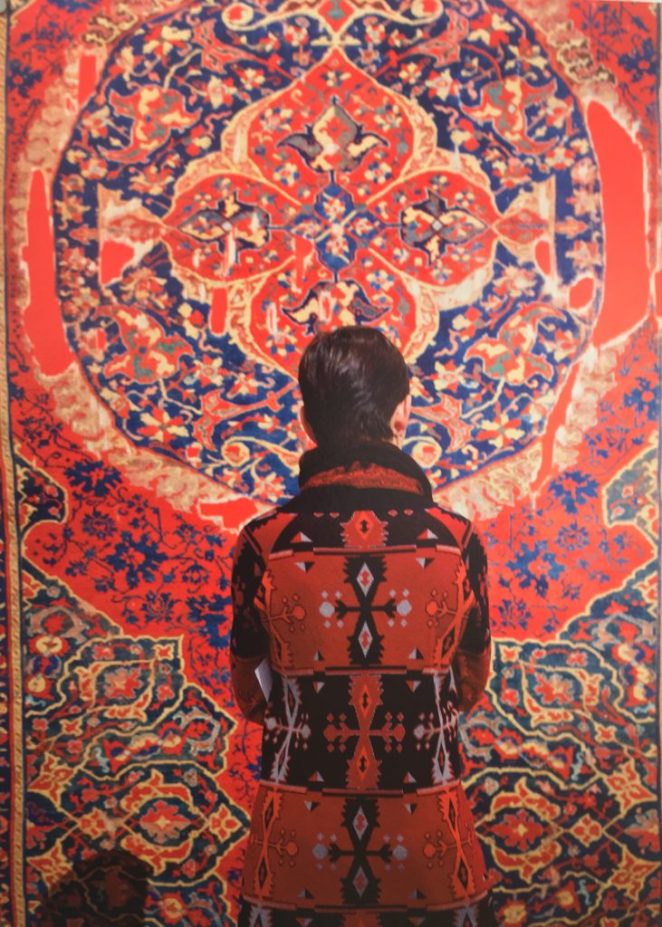 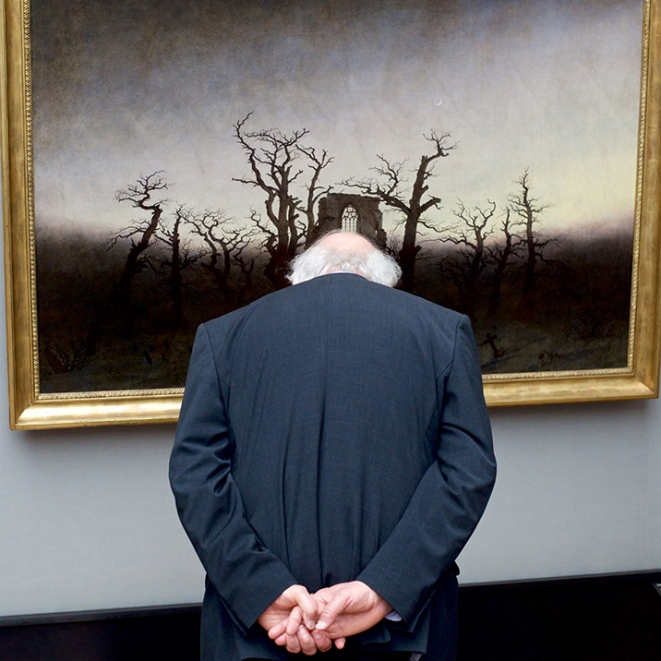 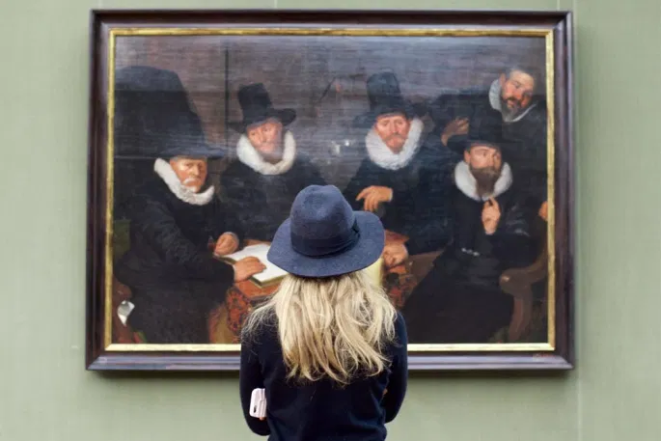 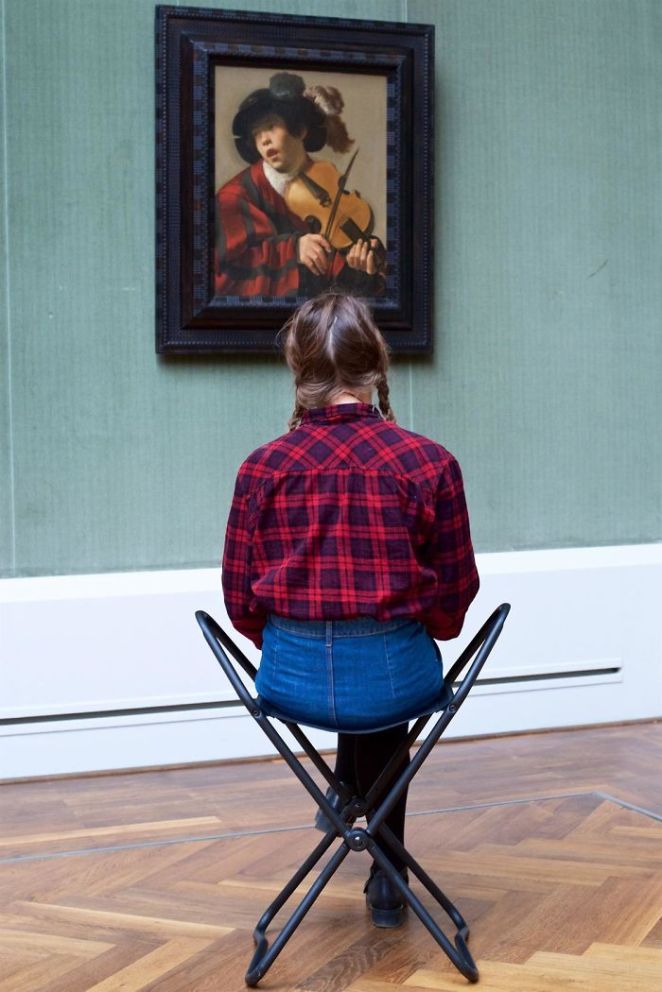 There ya go, me enjoying you enjoying them enjoying art.