So back in 2007 four year old Madeleine McCann disappeared while on holiday with her family, likely abducted or dead. At first a small story it soon ballooned to headline news when the first tentative algorithms of the media world started noticing how much clickbait the horror show was providing. At some point the Daily Express realised it was shifting multiple more copies when it plastered her face on its front page, and to make an easy buck they then devoted a following 82 headlines to her unfortunate demise, regardless of the toll it was having on her family, including pointing the finger at them.

The tabloid circus, rubbing elbows with The Sun, Daily Mail and Daily Mirror in a frenzy of photographers, camera-men, well-wishers, trolls, PI’s, PR reps and pushy reporters generally kept up the ante in ever more lurid, sensationalist declarations throughout every leaked/ invented step of the investigation.

Child Goes Missing While On Holiday

Madeleine McCann: KILLER TO BE REVEALED

Madeleine McCann: THE NET CLOSES IN

Madeleine McCann: WE FIND OUT TOMORROW

MADDY MCCANN: LOOK AT THAT – POLICE CLOSING IN

MAD MAD MADSTERS: LIVE COVERAGE TO COME OF POLICE CLOSING IN ON PORTUGEEZER WITH HELICOPTERS AND EVERYTHING AND TOTOMBO SITTING IN FRONT AND IF WE DON’T REVEAL WHO IT IS WE’LL ALL KILL OURSELVES TOMORROW

The paper was later sued by the McCann family for £4million.

Talk about blood from a stone. Well. To segue this slightly unsavoury analogy to today, this is what the mf US election result feels like. It’s Day 5 and counting still, literally. It’s hard to work out why it takes a day to add up 85% of a 140 million strong ballot but 2 days to do the last few percent, even if it’s mail-in and military abroad. On Thursday Nevada’s last county was so slow to the uptake, perhaps through diminishing energy of volunteers, that all staff went home when they found out they were missing a sharpie or something. The local governor went to bed and turned her phone off. You can imagine the 13,000 voice messages the next day from terse officials, Men In Black, internet crazies and local yokels. 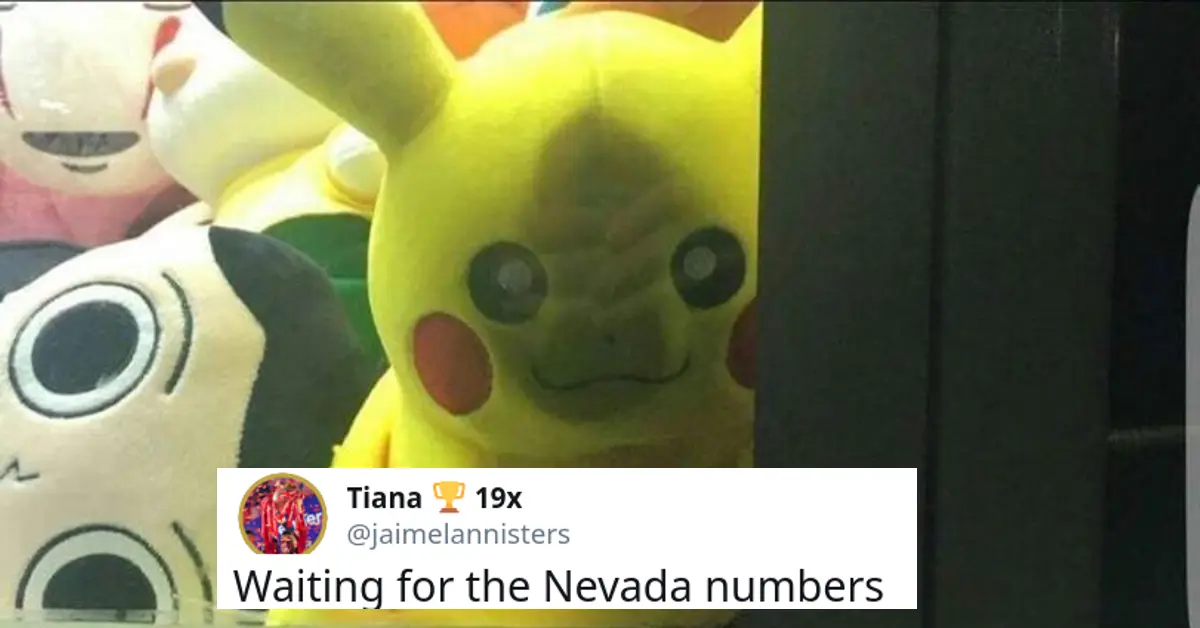 The sheriff apparently left one: ‘Look this here Right Honourable Thelma Louise Stacey, we gonna git a Civil War on our hands if y’all don’t pick the fuck up! Woman ah said you gotta git! Git!‘ He said that, really, by God of journalistic integrity, maybe.

Almost all front pages of major news sites across the world now feature a sliding scale of red and blue, moving inexorably to a midpoint at which first to it wins. It is very, very much like the Grand National, but with trillions at stake, 393 million civilian-held guns and the world’s very best snails to run the course. CNN’s headlines have morphed from one imminent declaration of a win to another for about three days now, as once the very last of Pennsylvania (notably the city of Philadelphia) gets counted it’s an impossibility for the opposition to take the crown.

The headlines marched on unabated:

Biden Takes the Lead in Pennslyvania

^I saw this one just after Biden was declared the winner on November 5th by Decision Desk HQ, a data service used by many of the agencies for election data, that tallied up Pennsylvania was won. However the next day there’d been no such declaration in any major sources:

Biden Closing In On Victory

Then finally, late at night CNN changed it to:

As if it too was finally getting tired of the shitshow Great Show. ^Just before beddy-byes, yet woke up this morning 8 hours later and still:

Biden Near Victory But Counts Continue

Well sometime today anyhoo. Though they have been calling it for 3 days now and nary a soul has had pattern recognition enough to not stop watching. It has helpfully been punctuated with events, such as the bomb scare, zombie attack and militia arrested heading toward the Philadelphia counting stations, not to mention the protests and celebrations round the country. Twitter is astorm with recrimination, meltdown and public spats, notably from POTUS himself and his followers, some paddling frantically away from the floundering monolith, others shoring up that even if he does lose there’s always the media empire he’ll command from his safe Floridian base of Mar-a-Lago.

On that note, I once subtly re-edited the Mar-a-Lago wikipedia page on his golf palace to imply he was unnaturally obsessed with dolphins, in every room (flock wallpaper, statues of them spinning, hologram paintings). I got a very terse reply back when they corrected it.

Miami-Dade county is where many Latinos (notably Cubans who once fled the Castro regime) surprisingly came out in force to clamour for his support, regardless of his Mexico Wall and public labelling of them as criminals and rapists. The kind who consider themselves the right side of White and the Democrats as dangerously Communist. They tend to be pulled to the front at any media event, so as not to reveal how racist the party really is (the token Black people are rumoured to be hired stand-ins). Note fella in bottom corner, who may or may not be looking at them as paid impostors, working out how to push them off the stands, or admiring that purdy light fixture behind:

This it’s said had always been the plan, as hinted at in Bob Woodward’s 2018 exposé Fear: Trump In The White House. -For him to become the next Rupert Murdoch, asquat a huge Fox-like network of right wing media. He was never meant to win the Presidency, but retire safely without the need to you know, be the leader of the Free World and all that, but heckle from the sides and rake in the billions in support. The network in question being the One America News Network (OANN) that peddles batshit conspiracy theories and with him at the helm, and his army of cultists, may make Fox News look like Mother Theresa’s pamphlet on saving foreign kids.

All this while in Australia former Prime Minister Kevin Rudd is back on the ball. He has recently attained 500,000 signatures to investigate by Royal Enquiry the vast power and octopus-like reaches of the Murdoch Empire, that so dominates the country’s (and the world’s) media. It is the largest petition signed in the country’s history.

It’s also really quite entertaining. Even Greta Thunberg, climate change activist and Nobel Peace Prize nominee had something to say, served best cold in waiting a year to reply to the time the Leader of the Free World publicly bullied a 16 year old autistic schoolgirl, drawing her a slew of death threats.

And Trump’s official spritual advisor, Paula White, appears to be offering another act via a public meltdown in which she raps, speaks in tongues, stakes invisible snakes and calls upon the angels doing the good work in Africa and South America. Seriously watch it W T Fucking F??

In more important news I’ve realised I have a ‘quarantine haircut’. Google it and the usual disasters, mostly involving men, trimmers (or lack of) and the current trend of high fades erupt onto screen. Do please forget about the world and enjoy a light glass of vintage Schadenfreude 2020, before we all you know, fucking self immolate:

I suspect I now look like that little evil fella in James Bond. He was called Nick Nack btw. 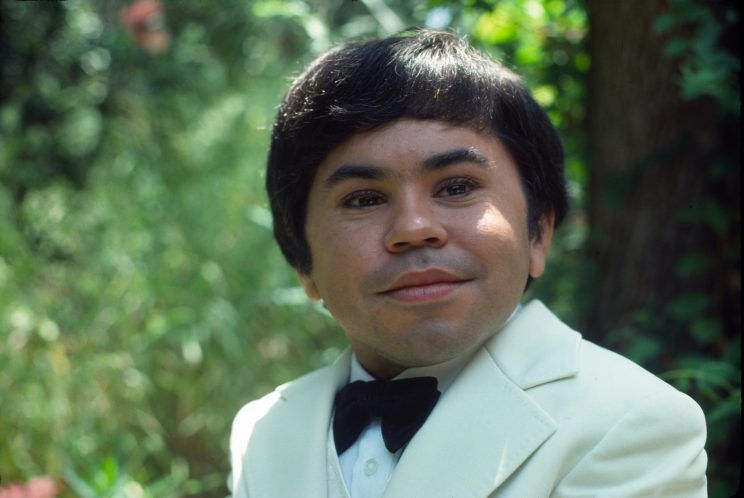 Oh yes, and there’s a pandemic on. Business as normal and all that. On with the show, yet again.