A Journal of the Plague Year Week 12

As American cities burn under protests (25 have declared curfews) other cities round the world are also holding protests in sympathy for George Floyd. Today London held a march between Trafalgar Square, down Whitehall and crossing over to the US Embassy in Vauxhall, where it was stopped from reaching by the police (cmawn, they’ve got a moat). It ended peacefully, but the numbers were impressive, spread by social media and disowned by the Black Lives Matter UK movement (who’d prefer to enforce social distancing). A sister #BLMLondon took the reins after trending: 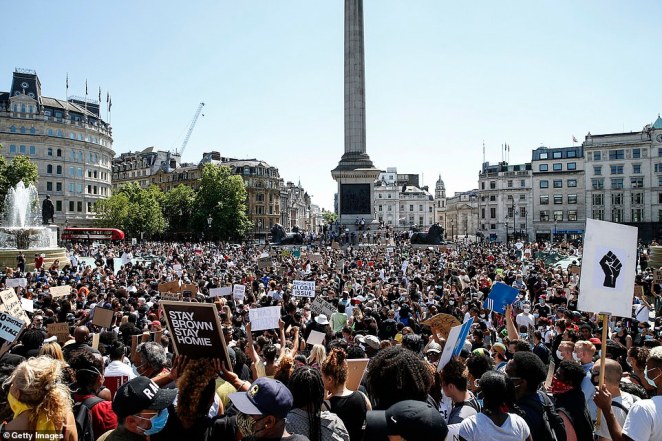 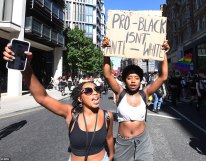 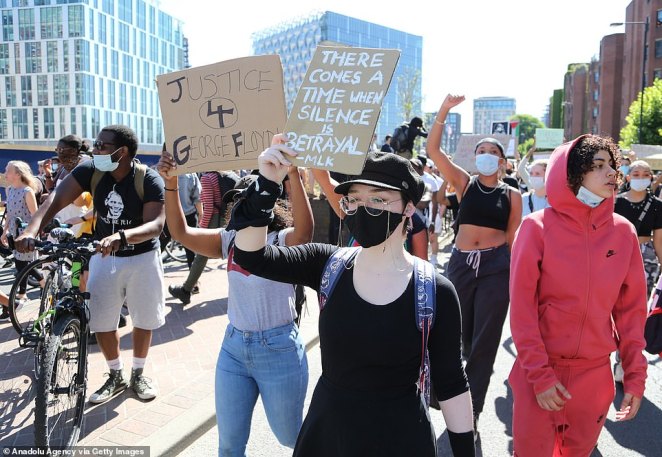 Sister demos were held in Manchester and Cardiff too 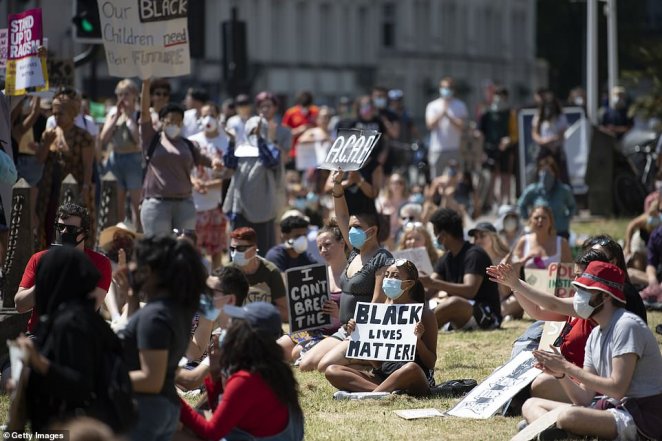 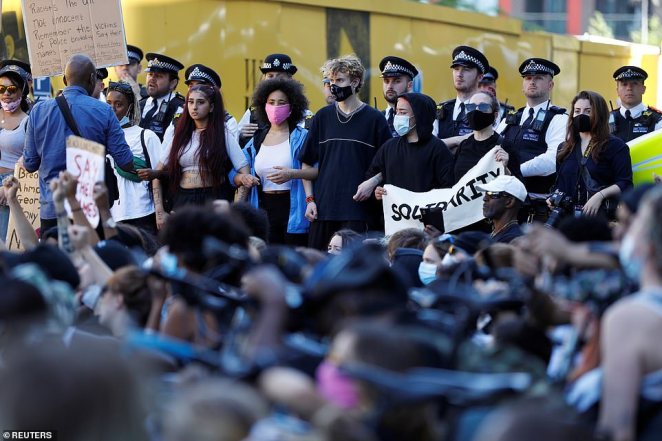 Not to mention abroad. 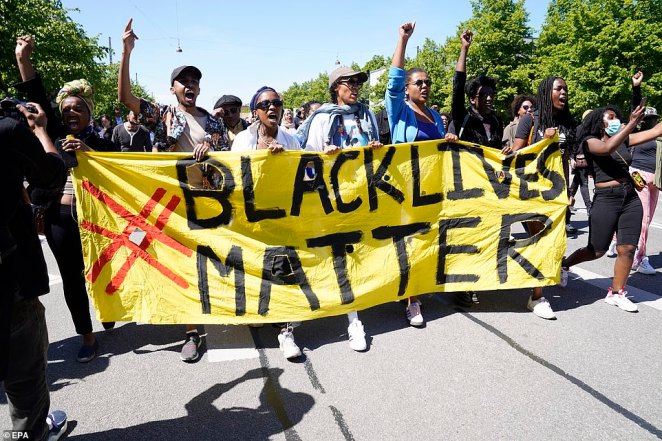 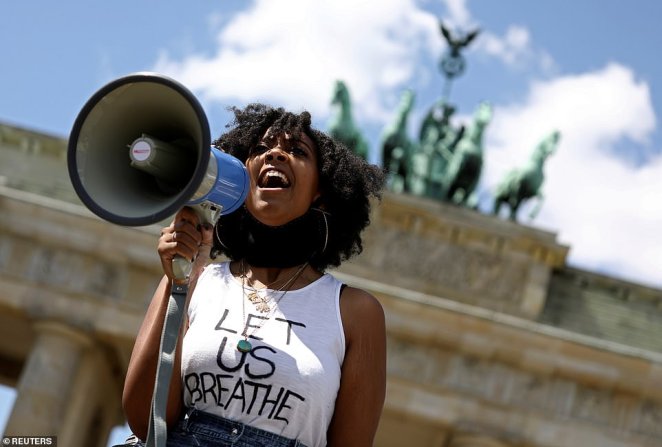 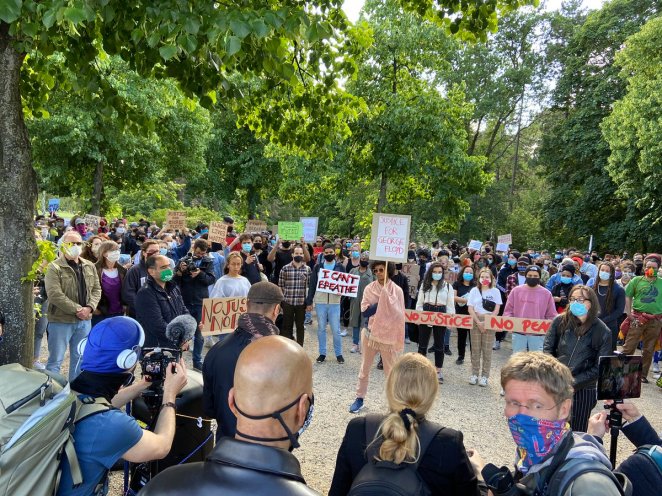 Thousands of miles away in Tokyo Japan and there are protestors for #GeorgeFloyd against racism, when’s a march happening in London? Pls let me know anyone.Spoken to my friends but none have any info, pls fill me in if there’s any protests in London #sayNoToRacism Brilliant Tokyo pic.twitter.com/Xp0wNMASH8

In the US scenes of violence across the nation are getting ever more lurid in the news and on social media. Agitators from both far right and far left appear to blame, with the Minneapolis mayor putting an estimate of those fighting overnight at 80% from outside the city (and confirmed today when St Paul mayor announced every single person arrested last night had come from out of state).

When even Salt Lake City or Fargo are seeing violence one knows the shit’s hit the fan.

In more hopeful scenes, many peaceful protests, and dissolution of violence have also been filmed, from the Mennonite supporters (similar to the Amish):

to the protesters protecting a riot cop in Louisville separated from his team:

to the Flint, Michigan Sheriff, who put down his baton and helmet, and asked the crowd what they wanted. They asked him to march with them, and he did:

Across parts of America, police and protesters have been clashing.

In Flint, Michigan, something else happened.

This is the exact moment when Sheriff Chris Swanson put down his helmet and baton — and joined protesters on their march.pic.twitter.com/VHnwnpUy8r

As did the Camden police chief:

The Camden Police Chief himself joined today's protest. He even helped carry the banner.

Some protestors in Brooklyn calling to loot the Target, but organizers are rushing in front of the store to stop them, keep things non-violent #nycprotest pic.twitter.com/6x70cpcjep

To a more strained relationship at times between the Black Lives Matter groups (BLM) and the Anti Fascist League (Antifa), who were appropriating the BLM acronym in their grafitti:

God bless this woman for popping off on that girl. 🙏🏽pic.twitter.com/sXl0EaL69F

The protests appear to have caught a zeitgeist for much of the young. Too long lumbered with the politics of old, and the sins of their fathers from racial division to sexism, homophobia to inequality, corruption to populism, student debt to never owning a home, a gig economy to ecological disaster. To not just one crisis of a generation but two in quick succession -the 2008 Financial Crisis, and now the 2020 Pandemic, with the Great Depression to come, not to mention global warming. This is a world they have inherited, and too long powerless to change. So depressed (and for so long) was Greta Thunberg at seeing her future wrecked, with the adults unconcerned all around her, she took up protesting.

Comparisons have been drawn to the summer of 1968, an equally volatile year that saw in riots and call for rights across the world, enshadowed by the Vietnam War, the Cold War and threat of dictatorship on one hand and nuclear war on the other. People who lived through it are saying this is worse. To the new generations, an apology is owed.