We know how it is, the world. We know because we saw it on our screen with our very own eyes. So many rich, talented people can’t be wrong. 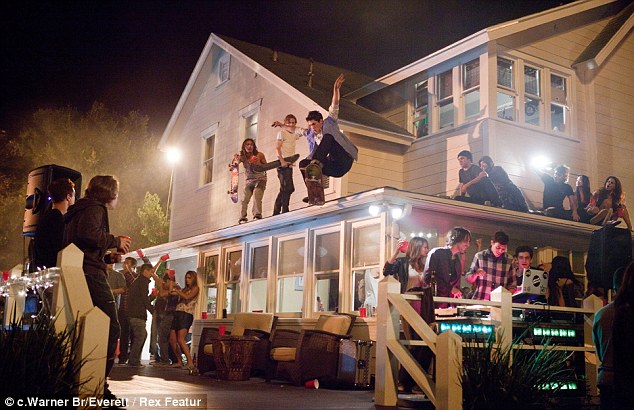 1. Every student halls and Frat house is like ONE BIG PARTY DUDE. All the time. It will be a miasma of smoke, flying balloons (water, helium), bikinis, graffiti, underwear, flying bog roll, pillow fights, skateboarding, running, shouting and jumping day and night. Like, totally.

2. Every teenager’s party will be in a big house with a banging/ RnB  DJ, a pool that a screaming blonde will be jumping into that very second, a big crowd (token minorities and everything!), lots of outdoor lights and free beer kegs. Upstairs in secluded rooms couples will be enjoying drunken, teen sex, with mixed results.

3. Outdoor pools are exclusively populated by young bikini-clad titty models with lavishing curves, big hair and clicking heels swinging to some loud hiphop or dubstep. And normal, flabby men who are obviously on the same level (such as Dave from Accounts), just much more covered up. 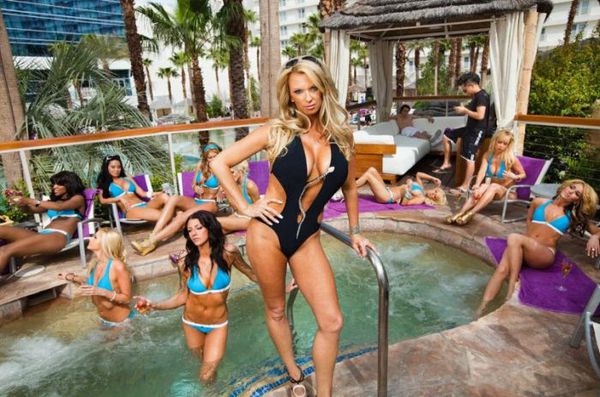 4. Every nightclub in the States has more of the same – big haired strippers with clunky stilletos, cascading locks, and forgetting their dress in a slow mo of hair swinging podium epilepsy (must be all those flashing lights). Overweight or well – normal – women don’t exist.

5. Behind every second door in a hospital is a drifting clothes hangar full of lab coats. All beds, even empty ones, have clip boards with patient details at the end of them that anyone can understand. There may be a lone policeman dozing off in the corridor. 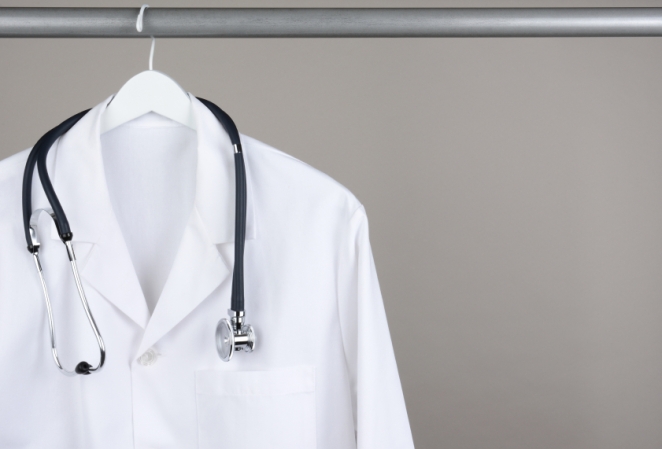 6. At every hospital reception sits an overweight Black woman who will steadfastly deny anyone access to highly sensitive, confidential patient records. However, she is also liable to turn the screen towards this complete stranger, wink or nod conspiratorially, then move her chair away.

7. Metro systems are clogged with people on either side of the escalators. Dumpy people are very likely to be upended into complex retail displays by charging criminals. A train will ALWAYS be drawing up at a station at any given time. Assailants almost always choose not to board it. If they do (there will always be more than one), they start at either end and work toward the middle. A chase ensues in which they never, ever catch their trapped target.

8. Every city in Asia is drenched in neon, steam, chattering crowds, street stalls and rain. There are no other ethnicities.

9. Every city in Europe is chock full of pavement cafes, cobbles, Italian scooters, UNESCO World Heritage Sites and classy restaurants. Unless it’s Eastern Europe at which point it’s commie blocks and cold, all sunless skies over poverty. There are no other ethnicities.

10. Every American city centre is riddled with fuel laden container trucks slowly crossing through intersections at any one time, or trundling slowly, dangerously along elevated highways. Bright yellow school buses full of primary age kids also feature heavily on any given stretch, even if it’s to the airport. 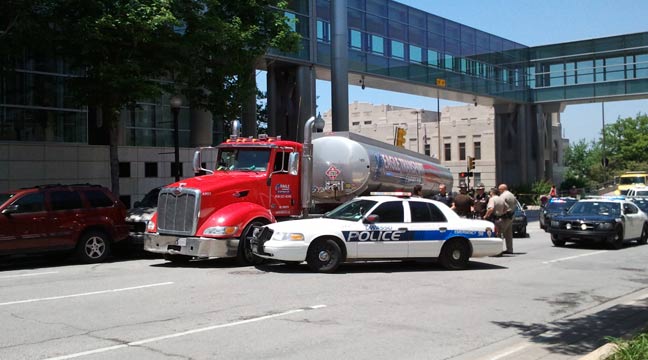 12. Every American city centre is riddled with  alleyways mere steps away from busy civilised streets, full of stray rubbish, chain link fences, steam outlets and occasional bums (each of whom are white, bearded, wear fingerless gloves, long coats, woolly hats and in pouncing, shouty stupor). Every – and I mean EVERY –  fire escape has a dumpster below, that’s been left wide open.

13. All forests, coastal areas, bridges, isolated farmsteads, new houses, and hilltop mansions have patchy  or nonexistent phone reception. Civilised peoples remark on it to each other all the time like IT’S NOT THE END OF THE FUCKING WORLD, the freaks.

14. Large mansions hold Victorian furnishings, heavy furniture, creepy dolls and sombre paintings of former residents. 20W lighting is needed throughout the day via dozens of lamps where windows don’t suffice, such as southern California. Attics harbour old photographs and disturbing toys. Residents and staff are monosyllabic, serious, buttoned up and speak like they’re in the 1800s, despite being teens during the 90s. 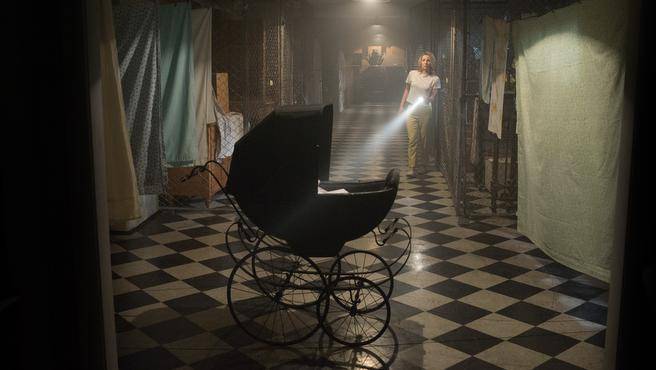 15. All basements are dank, badly lit, rammed with junk and shelving, and have those trap doors that open out to the garden. There is always a random rake/ spade leaning outside, with a wooden handle.

15. All forests are riddled with sudden drops and unseen gullies, that act like leaf litter slides to new, instantly untraceable areas of the woods. They are also liberally peppered with rushing rivers that edge into spectacular single drop waterfalls.

16. All caves or cave-like interiors hold unique subterranean ecosystems made up of sudden flurries of screeching bats, squawking birds (crows mostly), or loudly flapping, crazed pigeons that do that stupid pigeon hum but earsplittingly so. 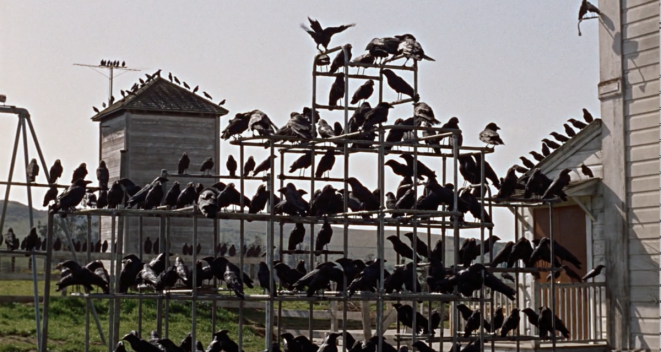 17. NASA HQ in Houston has a massive control room full of computers and one really big screen, like a cinema perpetually showing architectural drafts and complex graphs. Staffed by bespectacled engineers, IT people and scientists in white shirts and discarded ties as time goes on. They like to whoop and clap and hi-five each other every time anything goes right, after days of silent, brooding tension. You might even see confetti. When things go wrong, a young female intern will stand there and cry, staring at the screen. 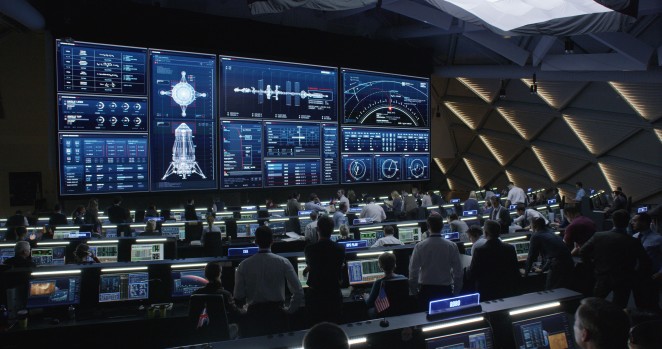 18. The Southern states are full of trailer parks, poverty, simmering racism and religious hypocrisy. Everyone has a porch and rocking chair, an unlocked screen door and guns leaning on the side or next to the mounted deer head. It is always high summer and sweaty. Spanish moss cloaks all. 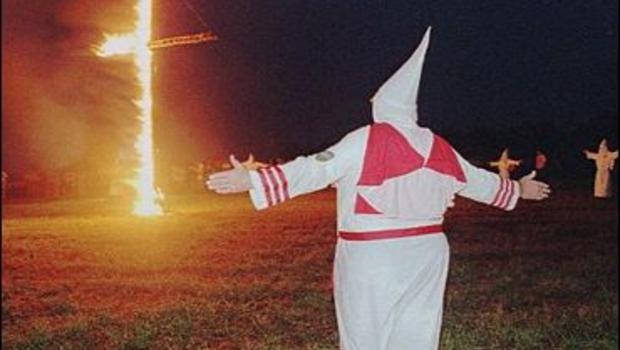 19. California is perpetually sunny, sprawly and upbeat. Its highways are traffic-laden and dotted with convertibles, blondes, sunglasses and palm trees. Venice Beach is full of dudes and dudettes on wheels, while the LA skyline always has a setting sun by it through the smog and a 70s soundtrack. Frisco is wooden, White and Chinese. Everyone everwhere is in showbiz, or clammering for it by being fake.

20. New York is perpetually under attack by dark forces, tsunamis, or aliens. Or lawyers. It’s totally amazing to wear your suit to drinks, unless you’re a woman, whereby you will have to pack your cocktail dresses to work everyday. Everyone is like SO full of personality and character and coolness and wiredness and the city is just like SO stunning and it’s SO like Friends with singles roof parties and twinkly lights ( but with token minority pals), and people just can’t stop gushing loudly about how amazeballs they all are for moving there and making it even more fucking amazeballs. One of their mates will be stupidly /secretly rich and they don’t care for it, coz that’s New Yawk! Yeah! Streetlife and central heating and everything!

You know you want it. 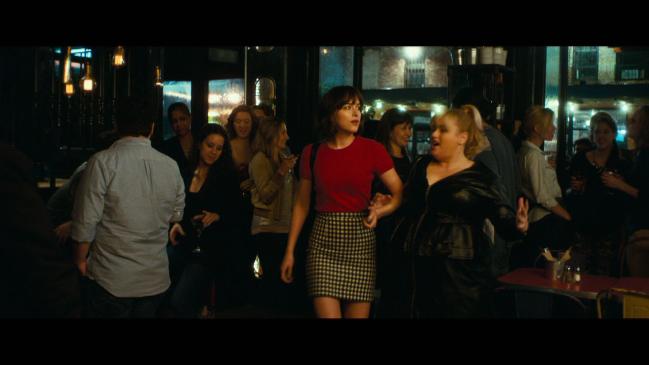 21. All drivers in America keep their keys cunningly hidden above the visor mirror/ sun shield. No one, just no one knows anyone else does this.

22. Everyone lives in big family houses of fake clapperboard, with gardens and cars, loaded with toys and posters in the kids rooms, endless expensive junk in the garage and basements, huge flatscreens, occasional pools and big suburban plots with manicured lawns out front. As per rule, it is highly unlocked at all times. Every teenage daughter will have a roof and pipe/ tree/ robust climbing plant below her window. 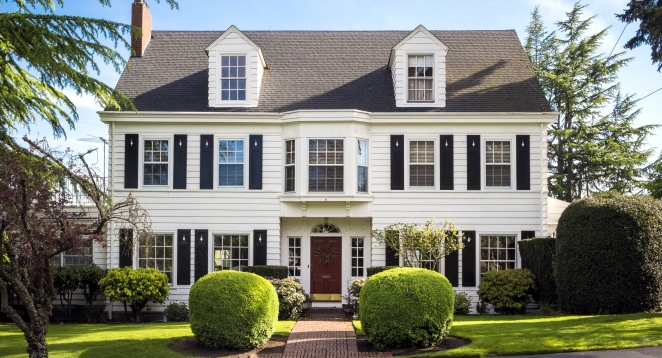 23. Everyone everywhere is upper middle class, even deceptively so. Like when your wise-talkin sister will pick up the phone one day in a suit from her spotless FTSE 500 boardroom, or your humble, funny bestie actually works in a high end law firm somewhere, or is a surgeon (and possibly the President). Everyone knows a surgeon. 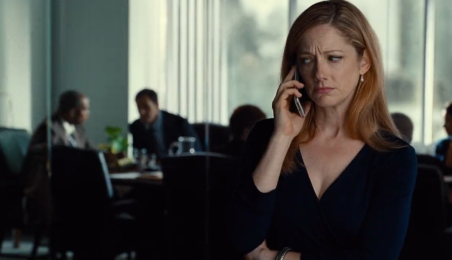 24. …Unless you’re ‘ethnic’ and somewhere highrise, whereby you live in a crowded tenement with kids playing in the foyer. Every so often a terrified criminal or chase victim will hammer desperately at your door which obviously makes no one want to to open it – unless you’re an old Black lady with spacky glasses. Who is easily barged past for a window leading to a metal fire escape, with -you guessed it! -those open dumpsters below.

This apartment is oft next door to covert drugs factories, that if you poke your telescopic camera into are populated by lounging Blacks/ Blatinos/ token-White-guys-with braids. These are gang members centred around a huge, dingy sofa perpetually watching tv (occasionally gaming) in a haze of smoke, snacking and quick talkin’ lazy jibes. 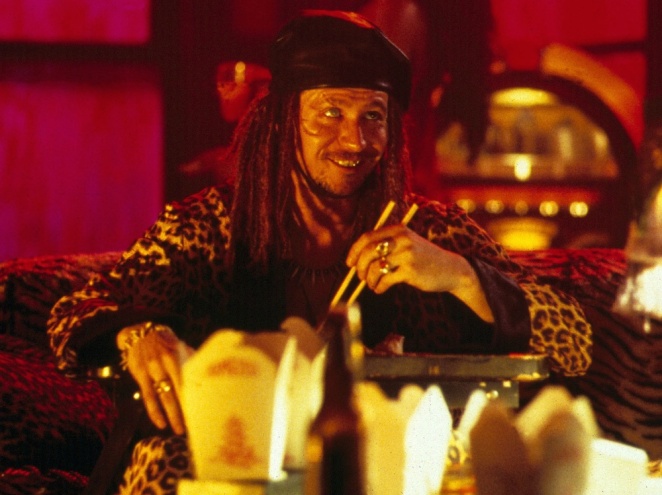 The Rules of Hollywood II: Race