Dizzying mix of old and new…

…whose populace enjoys harmonious multiculturalism (and at 85% non-indigenous) 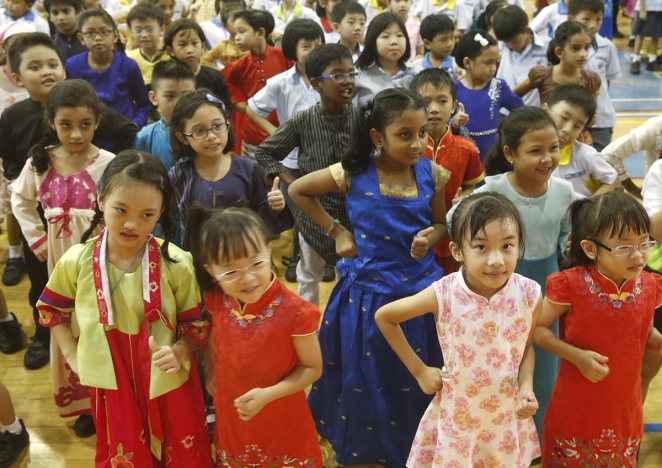 …the world’s most efficient healthcare system and longest life expectancy

(yes, that’s a hospital below) 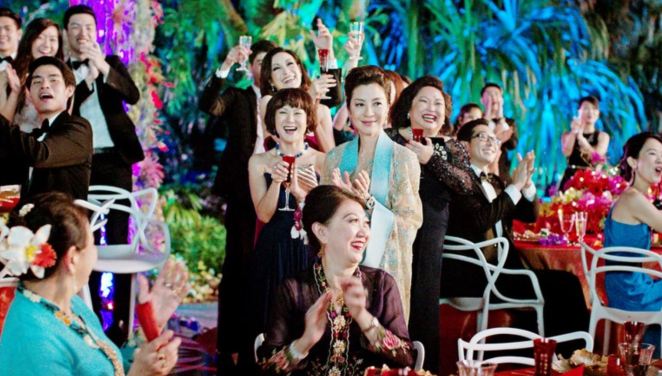 …where one fifth of floor area in the country is certified in green buildings: 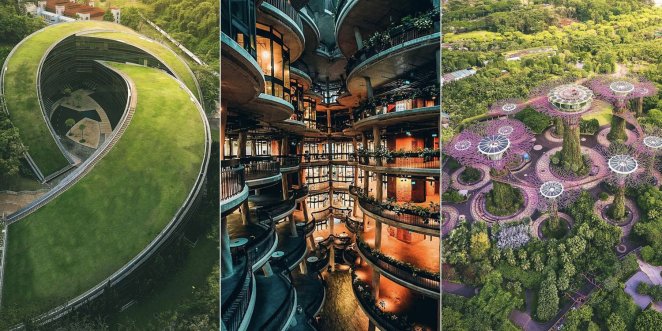 …straddling itself as the centre of investment for three major economic regions – the Sinosphere, Indosphere and SE Asia, home to 3 billion. Ranked in superlatives for innovation, start-ups and technology 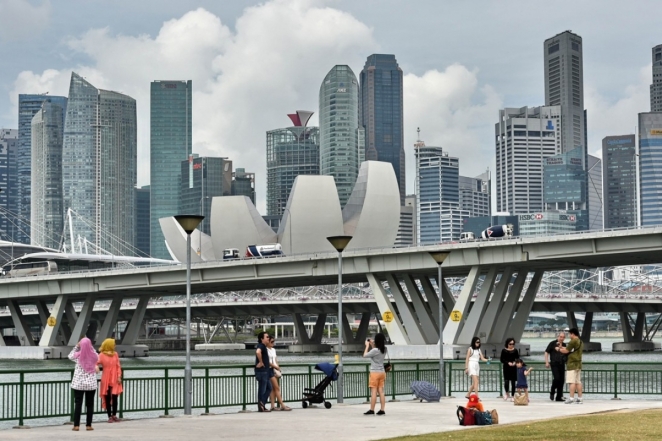 …and considered the world’s most futuristic city 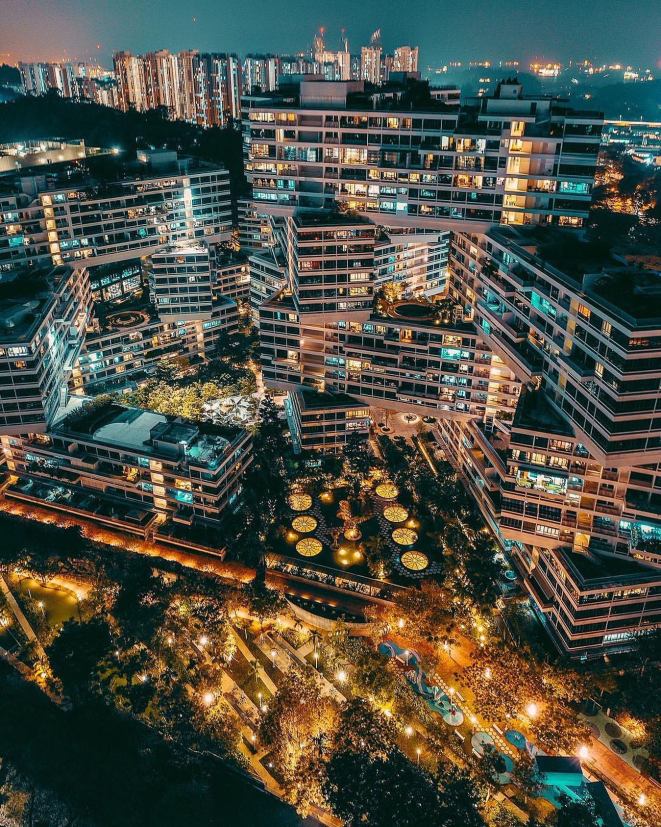 …all set in a wonderland of architectural and historical mix 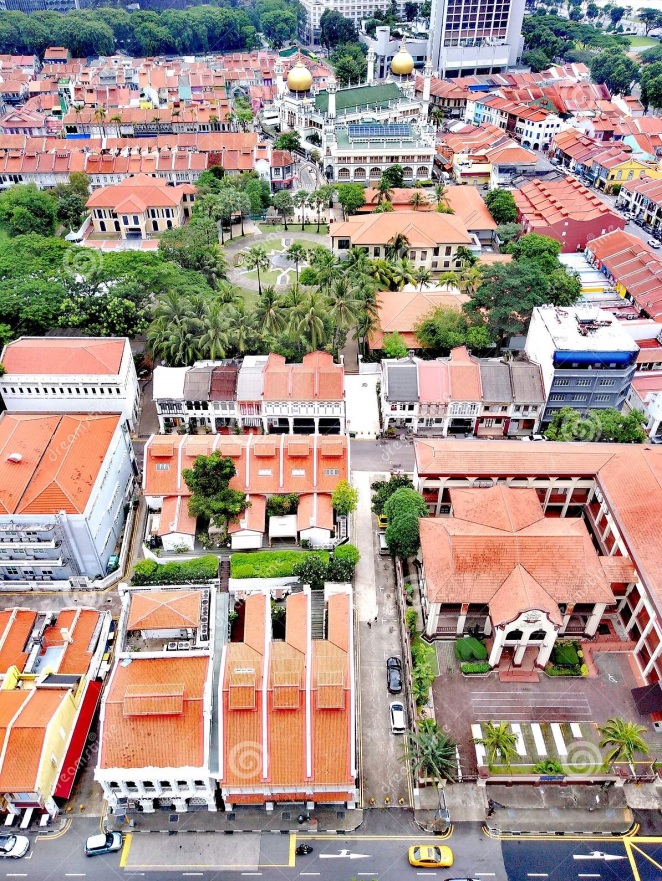 …oh and the food, OMG the food. A national obsession

…and the er, airport. The world’s best, complete with spas, luxury malls, bespoke hotels, themed gardens, hiking trails, aquariums, free cinemas and foodie hotspots, that is now attracting millions of tourists, both with and without flights.

Yes, that’s an airport – and a spectacular spot for a James Bond/ Ethan Hawke opener:

And contrary to assumption-spread stereotype, it’s libertine (witness the legions of smokers around every No Smoking $1000 fine sign) and infinitely mined with interest, opinions, brashness and bohemianism, extant in its mix of culture, history and arts at every turn. You might even get excited: 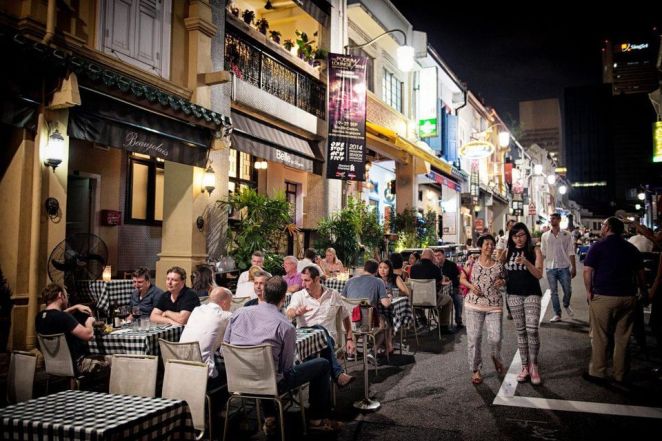 In short Singapore is pretty much what you get with high education and low crime despite not having any resources, perfecting a society by striking the balance – getting the populace to behave from its anti-social tendencies while liberating it. You may be fined for littering or smuggling in chewing gum, but you also get to stagger home pissed, skimpily undressed in the poorest district with utter safety every night. Driving a car may be effectively barred from you ($50,000 start-up in taxes), but you get cheap, reliable and inordinately accessible public transport instead, plus clean air and the best health in the world. It’s that kind of trade-off.

This is the ‘positive freedom’ camp (‘forced to be free’ as opposed to ‘free to be free’) – but not overtly engineered into Marxism. This is due to it being balanced out by grass roots capitalism (rather than the feudalist, billionaire-generating capitalism culminating everywhere else). Here much more people get to be part of the pie, rather than the 1% – one can compare the results in no-holds-barred city states like Hong Kong and NYC with their legions of proletariat and precariat. By contrast Singapore now has 1/5 of its population as millionaires and rising, and it shows in the way it’s building its environment and lifestyles with ever higher standards.

But neither is it completely free in law, with its authoritative government and interfering nanny state -the kind of house mistress that pokes her nose into other people’s lives and fines them. Occasionally getting a cane out to bollock you 6 times too if, say, one day you decided to buy a hatchet for a 6 month hobby of vandalising over 50 cars (let me remind you of the starting costs of owning such a transportational rarity). As poster boy Michael Fay did in 1994, to global tea-light burning vigils for his lily little arse. 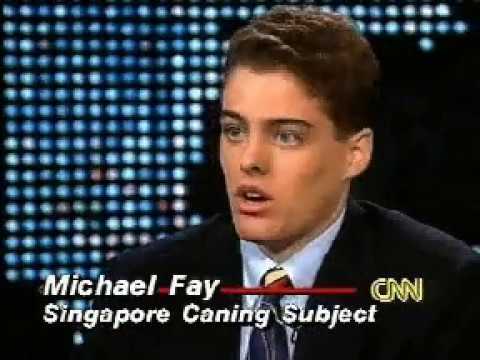 She will also, try as she might, throw some ideas into the can, bless her -say discouraging hippy culture and their long haired layaboutism by making the criminally hirsute wait longer in queues. Or offering free sterilisation programmes to the poorest percentiles, before the people get all upsy screaming about eugenics and Hitler and all that. After that attempt she’ll wait maybe 20 years and set up the SDU Social Development Unit instead, to couple up the right kind of singletons to boost the birth rates, but then the populace goes and dubs it speed dating for the Stupid, Desperate and Ugly and noone shows up.

Anyhoo fast forward to today, and she’s gotten a little savvier with social media, softer, rounder and learnt her lessons. Generally under her you’re free from crime or arguably more damaging, the threat of crime. You may wilt under her gaze but noone else’s -none of that pesky racism, sexism, homophobia, prejudice, class war or subconscious bias people left to their own devices tend to enforce upon each other. She still keeps a few odd things close to her chest for various uses, but rarely gets em out.

For example let’s look at any random community/ minority. -The 2 year sentence for gay sex still stands from the colonial era, handy these days for closing down noisy or STD-prone businesses but is overall unenforced with openly LGBTQ establishments common -from award-winning sex saunas, clubs and go-go bars, to legal prostitution and govt funded Pride carnivals, such as Pink Dot. 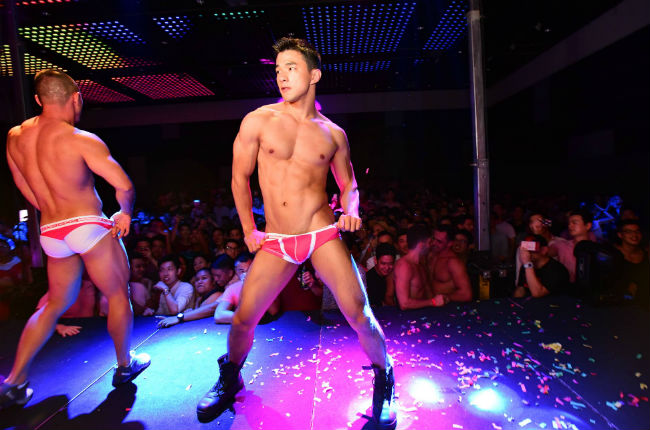 In short she may be draconian, especially in the past when you pushed back a bit and she learnt a few things too but that mix of S&M bizarrely gives you keys to a free society today.

Pub Quiz fact: Singaporeans were measured as the world’s fastest average walkers, and despite the tropical climate.

Both sides benefit each other -its social protection and socialist policies (notably investment in education and poverty eradication) generate every higher incomes.

Perfect society? Maybe. But a gentle reminder: to get to this stage you have to endure generations of poverty, entire careers of hard labour etc, but without the temptations/ alleviation that crime can bring to otherwise fruitless lives. To instate this, it helps if you have ingrained millennia of a Confucian society. Something that’s self-disciplined to social harmony, and that puts others before the self (which of course results in a whole new raft of social problems too, such as a prevalence to suicide).

The final fly on the pie is the fact Singapore is not like other nations. It’s not enough that you have a hardworking, law abiding populace and invest in the people -you will still end up poor -as many Developing countries, many in Africa, who support some of the world’s largest state investments in education have found.

Singapore just happens to be lucky enough to be placed slap bang centre of the world’s most strategic and largest trade route -commanding the turnpoint into the Straits of Malacca -effectively the narrowest milestone between Asia and Europe. Oh and it’s a tax haven. All that money and investment that’s built this gloryland is sucked from the surrounding region that would otherwise have benefited hundreds of millions of its poor – a giant parasite to 660 million SE Asians, similar to how Switzerland has functioned with Europe, and now the world.

In short, visit the place, enjoy that society, the freedom and the wonders it’s built. But don’t admire it. The world is a vast pyramid scheme, as we discovered in 2008, SG just very luckily, very cannily, happens to be on top right now.

In terms of the future, SG may well be it, but we need a vast ocean of the underclass to draw from to build this summit (the serfs just happen to live abroad). It may well come to pass that technology and robots will provide this graft and that we’ll likely tax them instead. Or it could just be the usual: the ubiquitous billions of working lives provided by the vast and historically-indentured Global South. Forever beneath the grate, as reliant on the West as we are upon them.

Here’s to Singapore, belle of the late stage capitalist ball. Enjoy her while it lasts.