Another mindnumbed existence by day, stuck in slug mode and attached to the bed, occasionally the sofa that is now a mere extension of my being and body. I may give it a name, such as Harriet.

From Harriet’s soft, nuzzling perch got seriously into Rick and Morty, the shenanigans of an anxiety prone teenager and his sociopath grandpa, whose dimension swapping inventions create some very darkly funny questions on life, on people, culture and family. Oh and daddy issues and death and murder, often genocidal. And the fact they unconditionally love someone that cares naught for them, even as the family breaks up trying to limit the damage wrought each day -quite the insight on what our society values, or claims to. Guilty fun.

Was invited out by J to sit with a friend outside on the lawn, a welcome break from the lurid graphics and gunshots, but rudely declined, thinking they were off to a headachey, urban walk in the sun (31C). Fell asleep but then suddenly revived by painkillers went out in the end, to D and Al’s house. Caught the bus then remembered the facemask rule on all public transport, fumbling about in the bag to find one at the last minute, left there about a month ago. I would’ve been apoplectic with rage otherwise, no different to any militant anti-vaxxer causing a scene with the bus driver (pressing against the screen, waving invisible rights and pitchforks). Tried not to touch anything but was impossible lurching to the top deck and seating myself equidistant between the people, a row each to themselves. The bus capacity has now dropped from 128 to 20.

At the boys’, on screen they were playing Dalston Superstore’s Pub quiz, streaming live but which was a tad boring and more your average school lesson these days -other than a section on LGBTQIA history. This was all about whether you could discern between Polari/ Romani slang and Pokemon characters. Our host appeared very serious about it all, even missing a beat from contestant Helen, who was participating while driving then strangely disappeared. Polari is an Italianate language that borrowed extensively from the minorities in London during the 19th and early 20th Century, used to disguise the bitching among queers, prostitutes, hustlers, performers, actors, dancers, and circus troupes. It’s where we get our current slang for camp, butch, blag, bitch, barney, bijoux, clobber, dish, dolly, khazi, manky, mincing, mollycoddling, ogle, scarper, slap, trade, rough trade, troll, and my fave: fantabulosa.

I will however endeavour to bring back meshigener -crazy nutter, corybungus -arse, and vogueress -female smoker.

More, if you’re really that bothered:

Then it was noughties and nineties playlists into the baking night thanks to youtube. Awful, dire pop music, but very drunk. Fucking never, ever shall I see another shitty Britney or Steps or Backstreet Boys MV again, TLC can maybe come in just so long as they don’t take down their baggy jeans and crap everywhere. Fantastic viewing for fashion tips though, for the coming late nineties /early noughties retro that will sweep the streets, ad nauseum as for the last 25 years no one’s been able to come up with anything new rather than a nostalgic rehash from childhood.

I wanna make money now by setting up a website, where you can take screenshots of vintage/retro inspiration, like that backing singer’s clothes, that dancers hair, that dumpy (yet iconic) mum in the background of a Safeway ad. So, copyrighted that here, first. Lovely night all in all, very urban and summery though surely the alcohol helped with that. I woulda called turnip pulling lovely tbh. 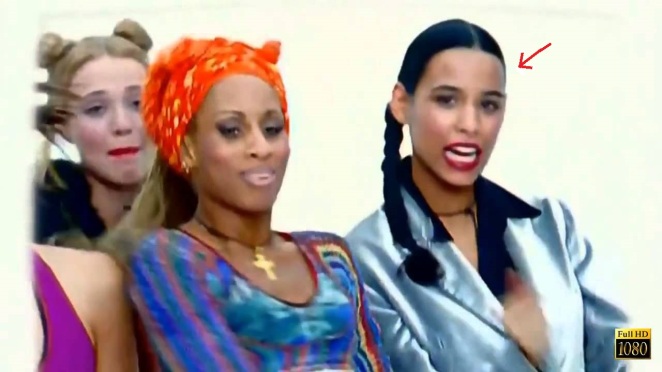 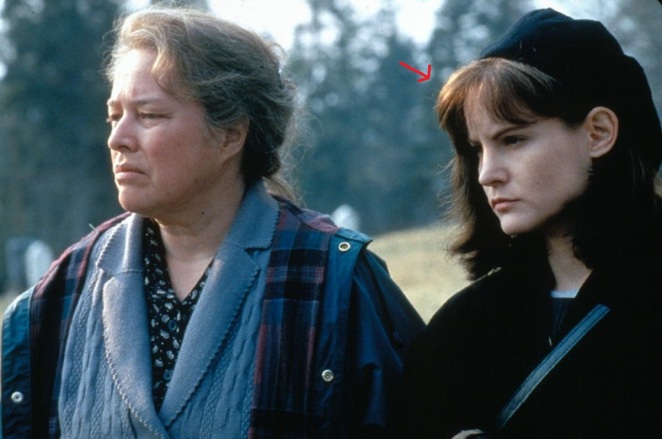 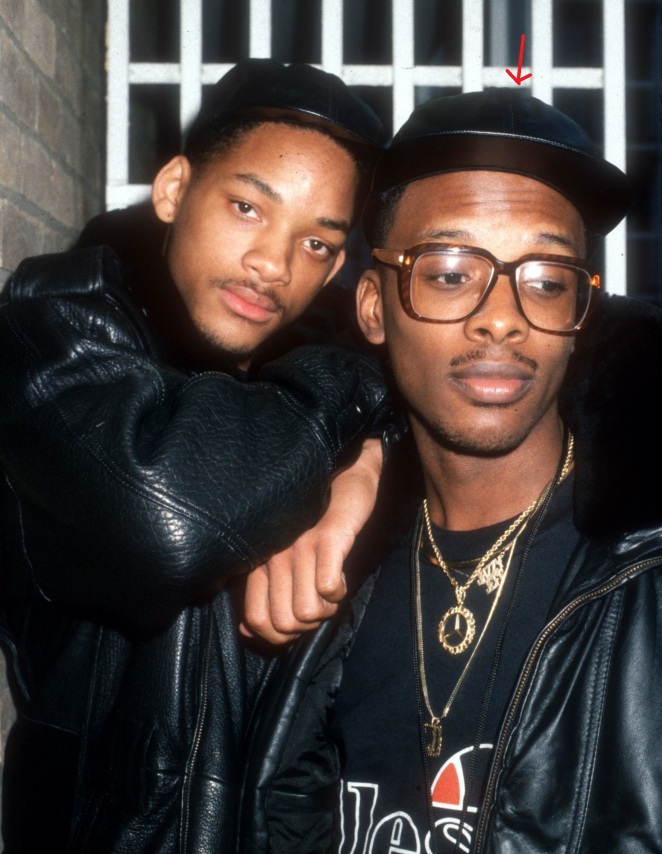 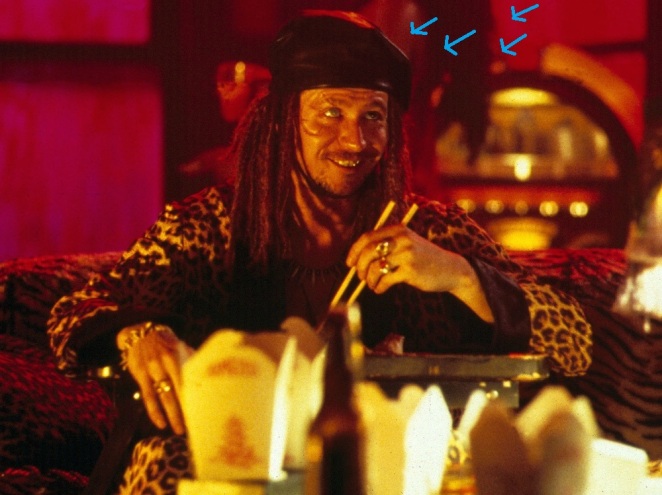 Then back home by 2, another couple of hours zonked out on the sofa unable to sleep, chatting to J. Alcohol after its convivial, infectious peak tends to send me down a mine at some stage, scrubbing about some stilldrop place where I regret my previous glad-handering with the world. Such a bunch of nana clevie. Like the stutter of a disconnect, between the reverie of an alcoholic buzz, and the sudden realism of everything so much fucking everything that no longer moves and deserves to never again. This plateau can be a dark place, and a mean one too. I currently have a lot on a cracked plate.

I’ve decided, tomorrow will be the last day. x